As a film director and screenwriter, I have been creating reports, documentaries, portraits and magazine articles and trailers since 2000. The films are shown on well-known TV channels such as Arte, ZDF, ARD, NDR, WDR, n-tv and RTL/Vox. I also produce image films for various industries with my company “Global Voyager Film Production.”

As a director, I’m on the move on all continents. I was born with the globetrotter gene of the Portuguese sailors and explorers. With my German-Portuguese roots, I am passionately interested in everything that happens around the globe. Global Voyager Film Production – the name says it all.

Many trips to foreign countries have shaped me. I am fascinated by encounters with a wide variety of people and cultures and I am convinced: every story deserves to be told.

My motivation — finding something special in everyday life, catching the moment, capturing the feeling on film, and making the core of things tangible.

The aim of my films: to make life tangible in all its colorful diversity!

Thank you for your interest! 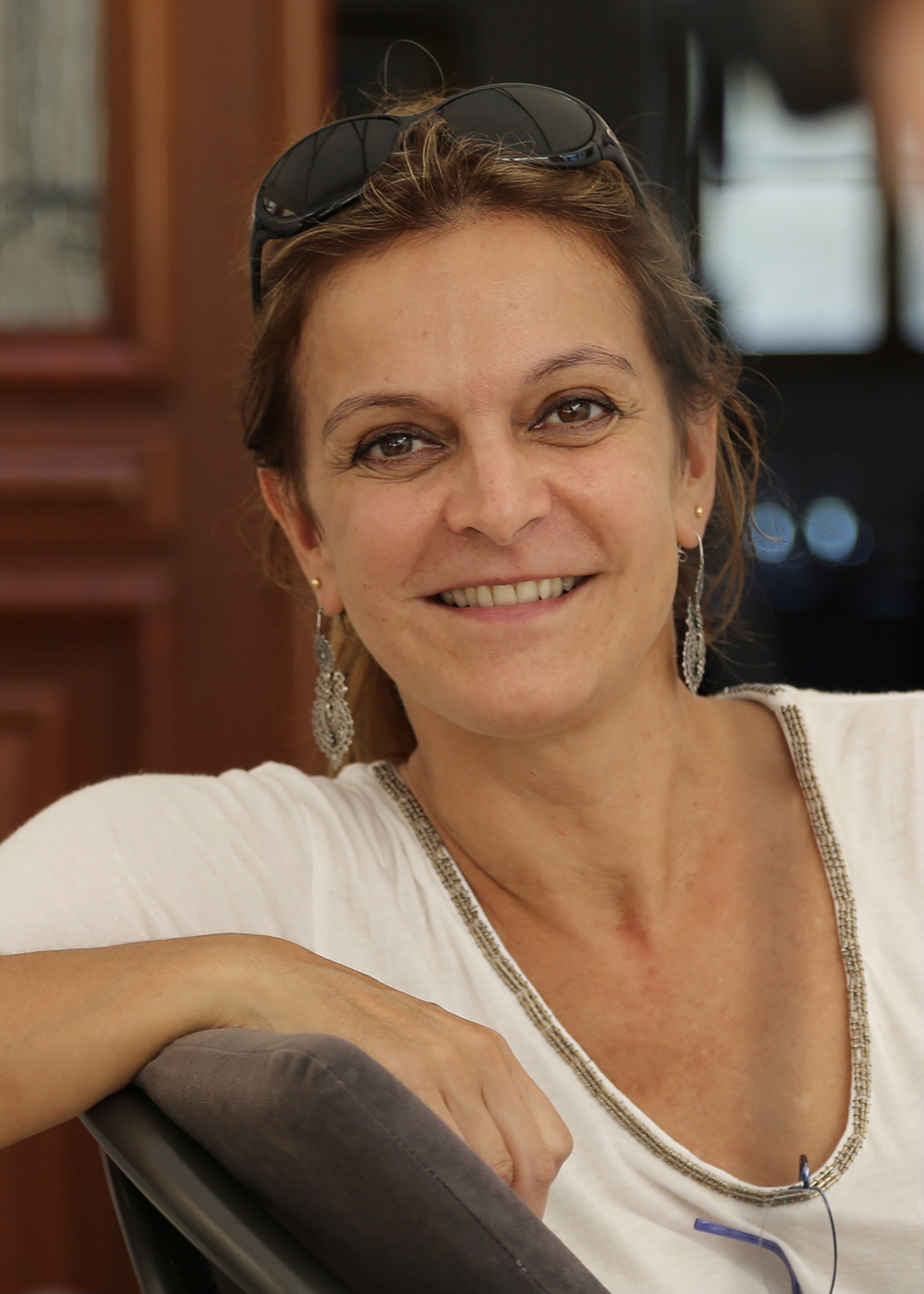