With Body and Mind – Be Holistically Healthier 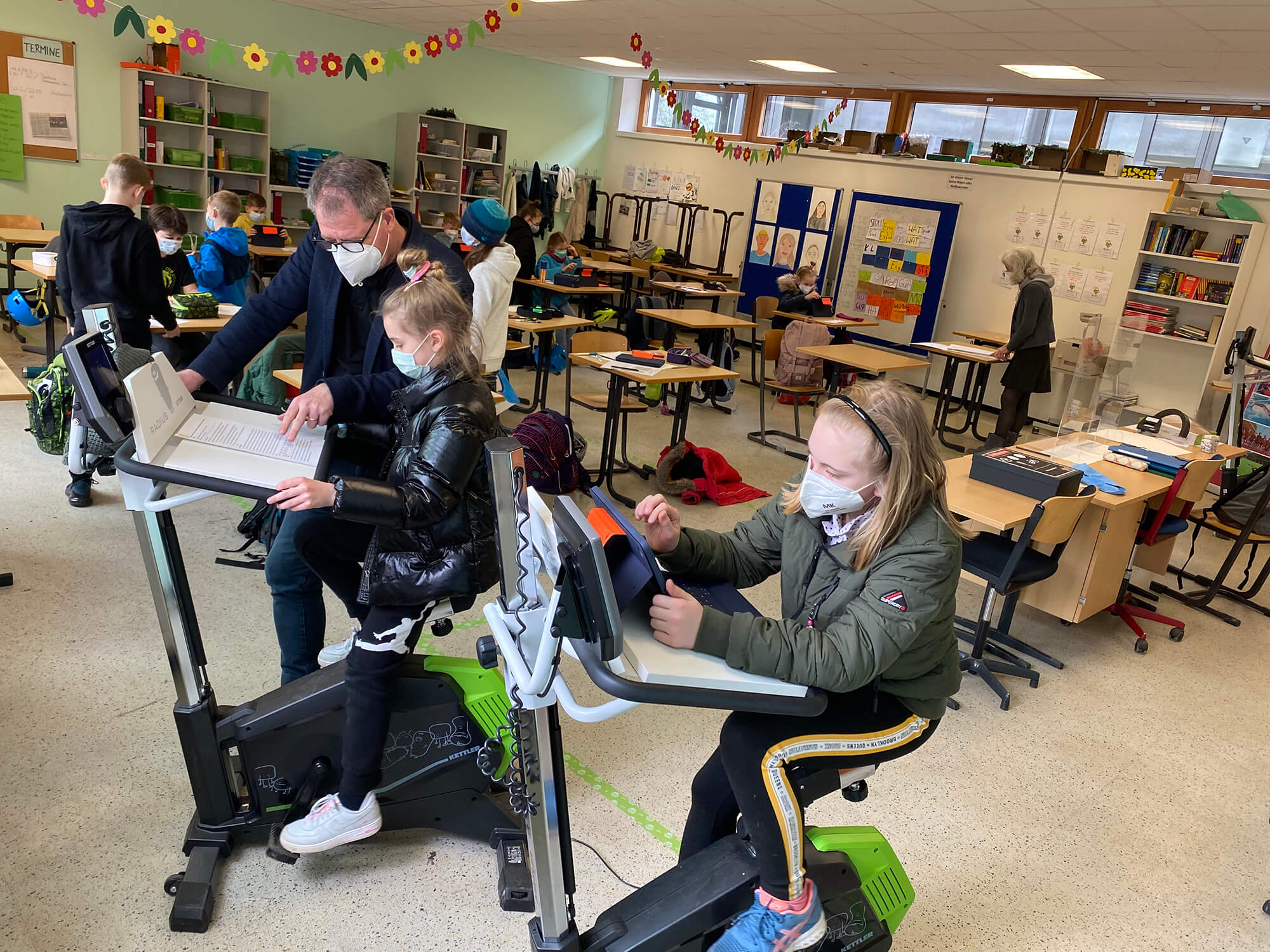 Modern life makes us sick. Our bodies are actually still programmed for life as hunters and gatherers. Can we regain the abilities of our ancestors? 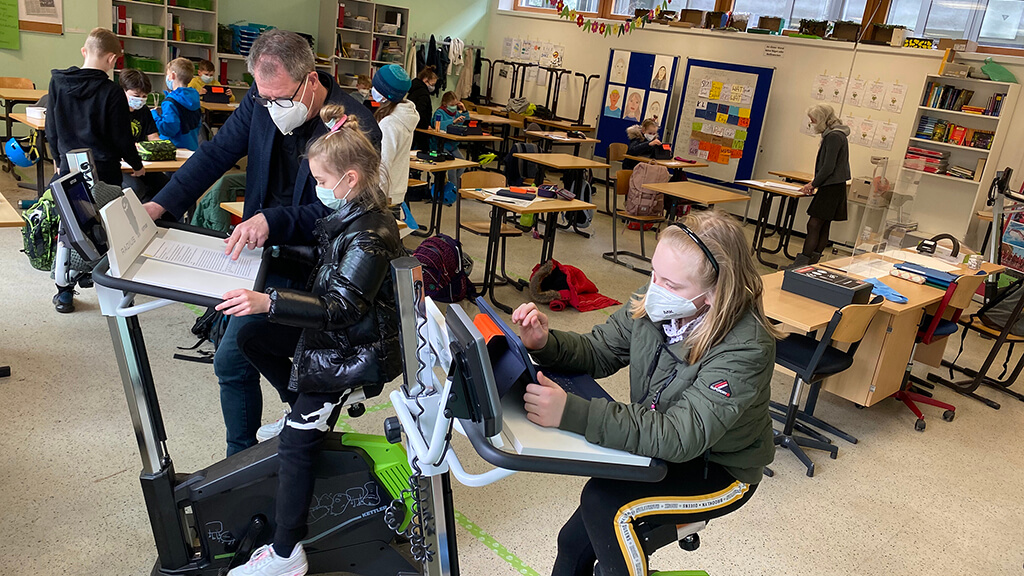 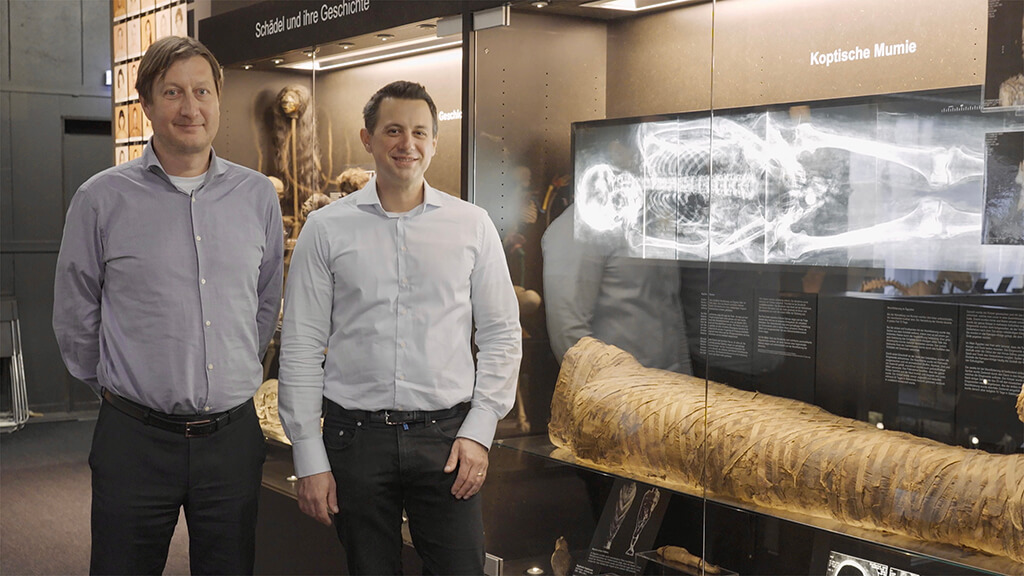 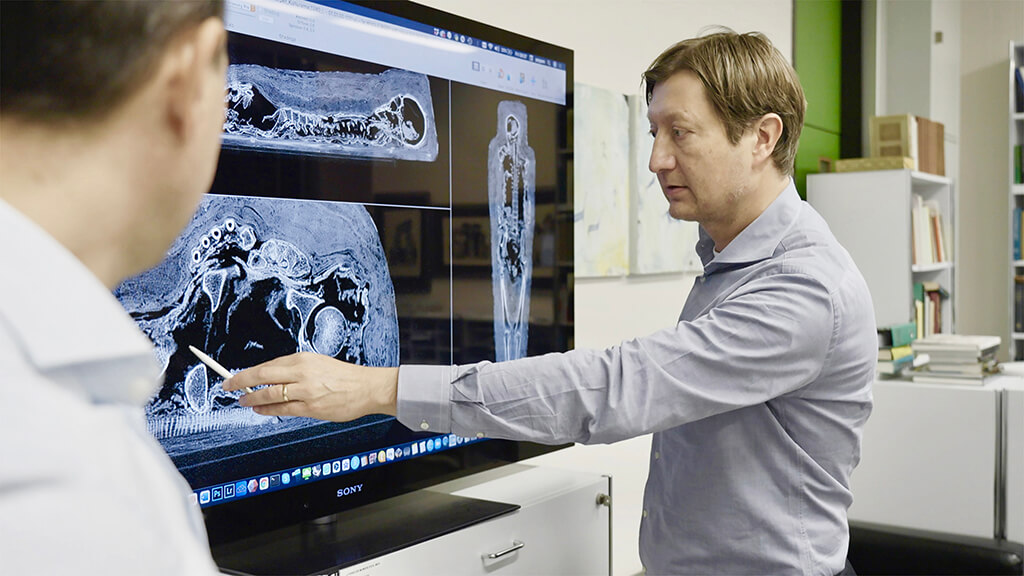 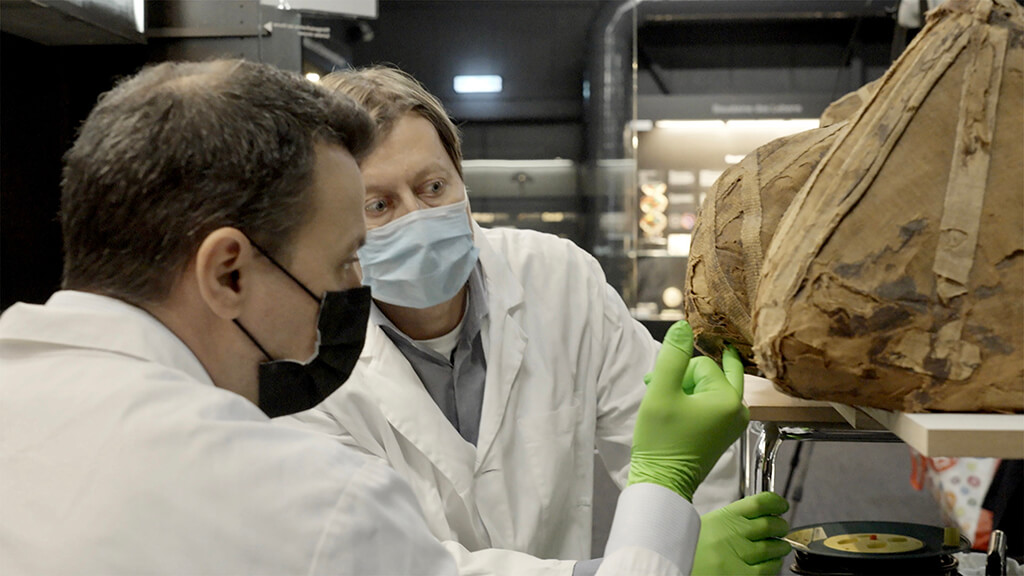 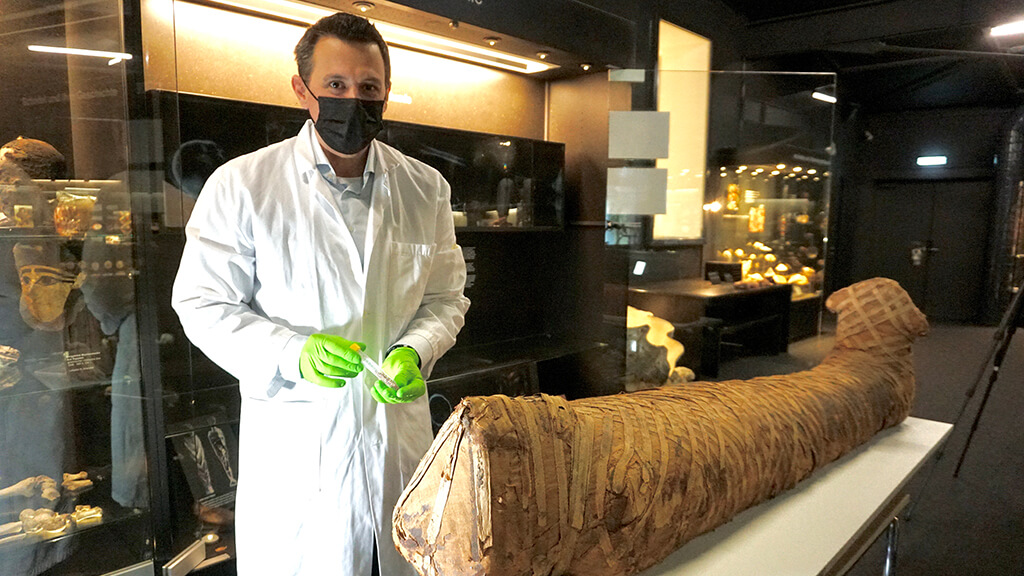 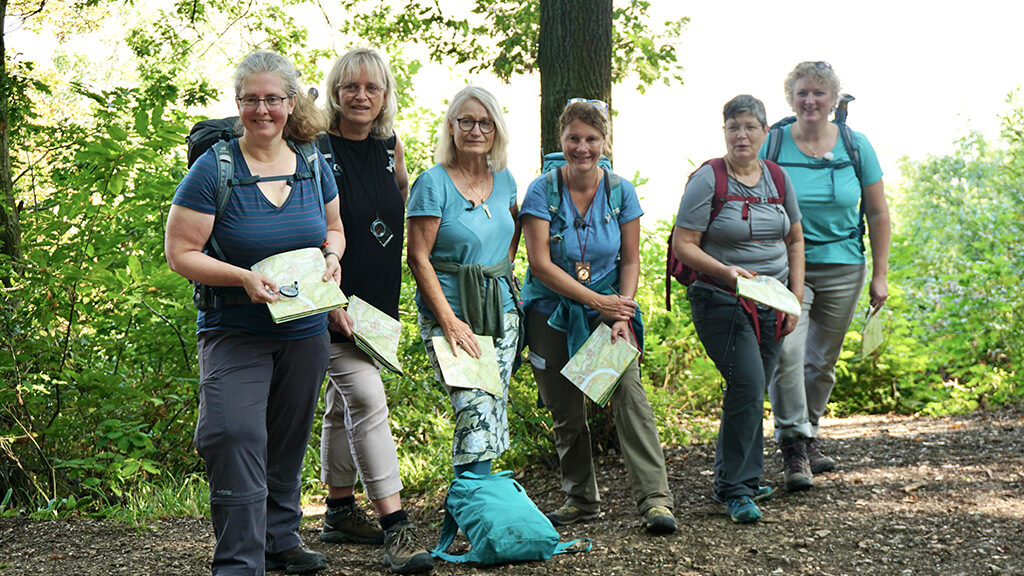 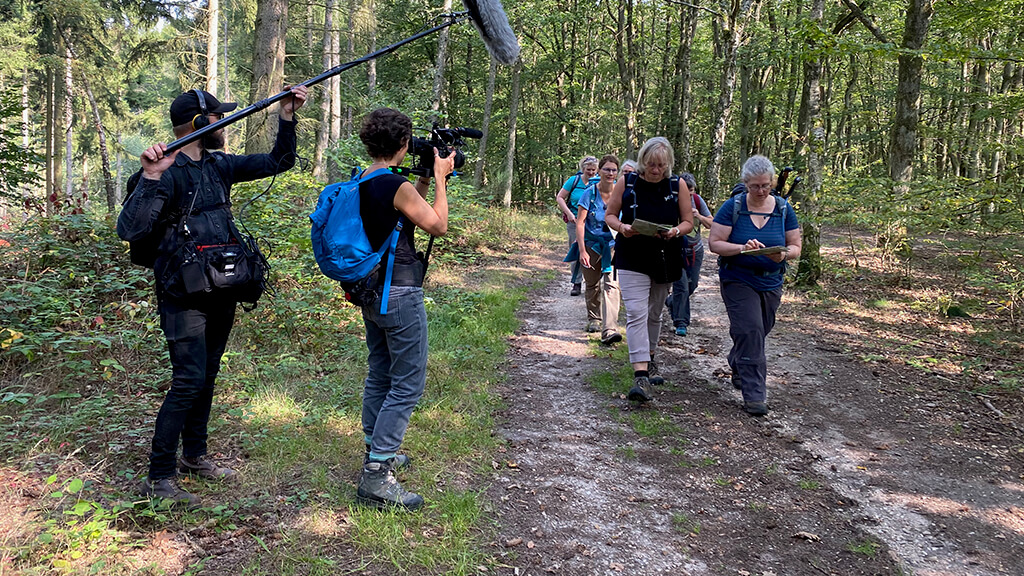 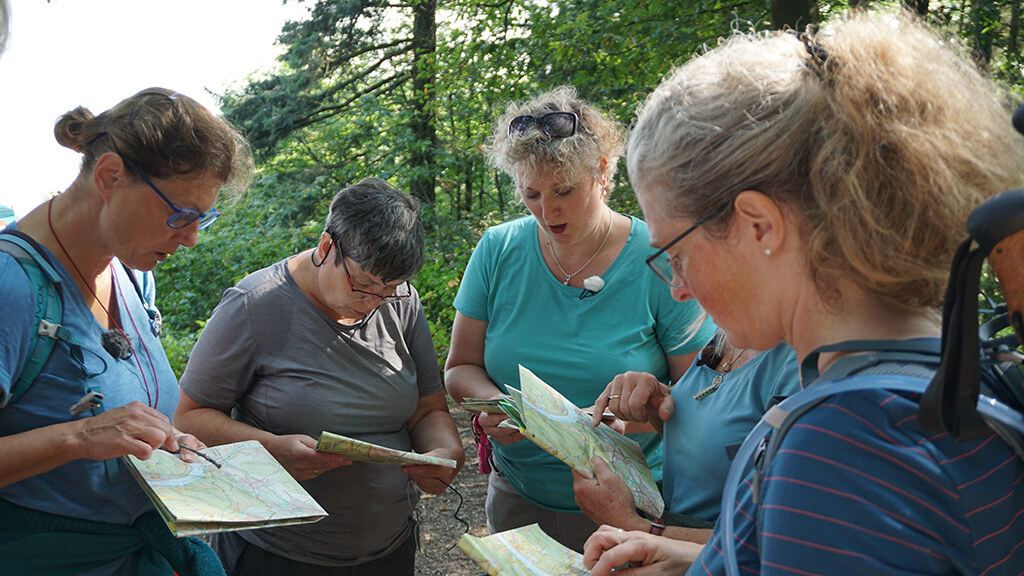 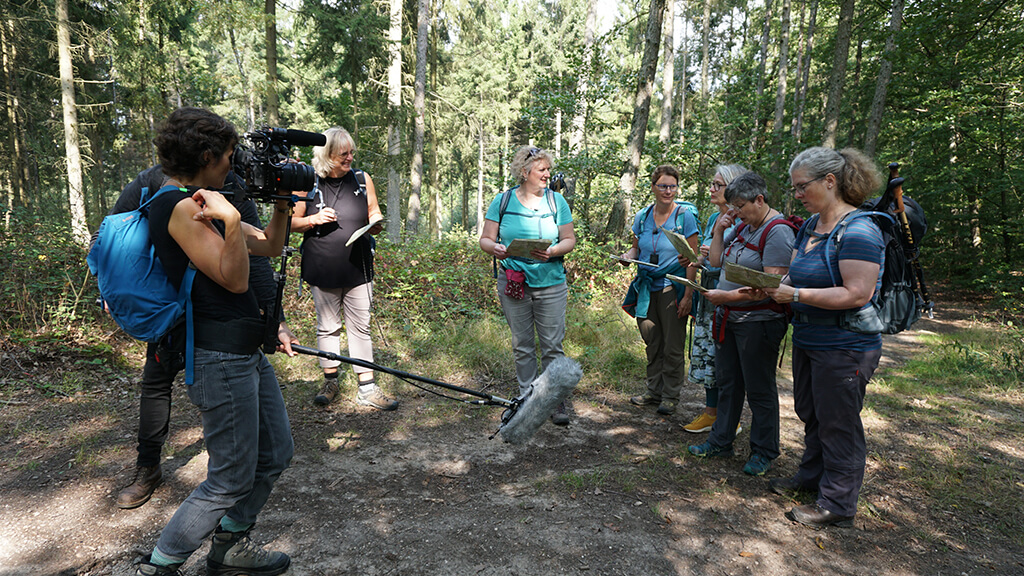 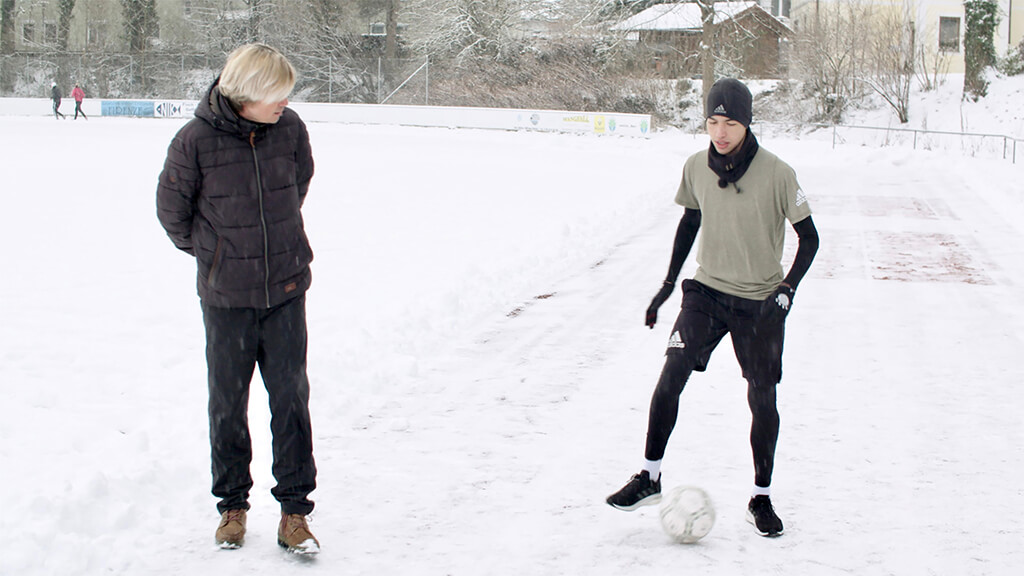 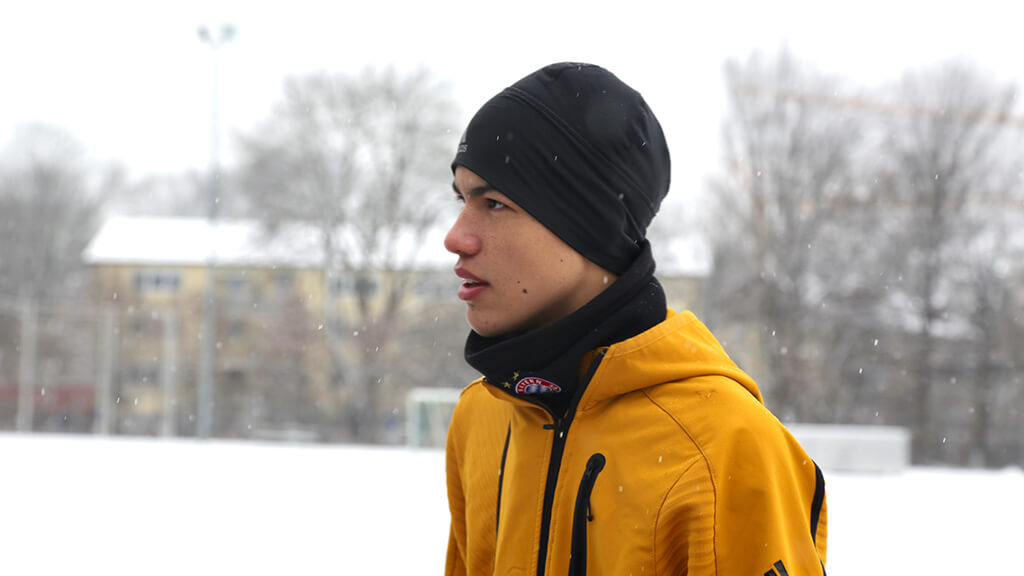 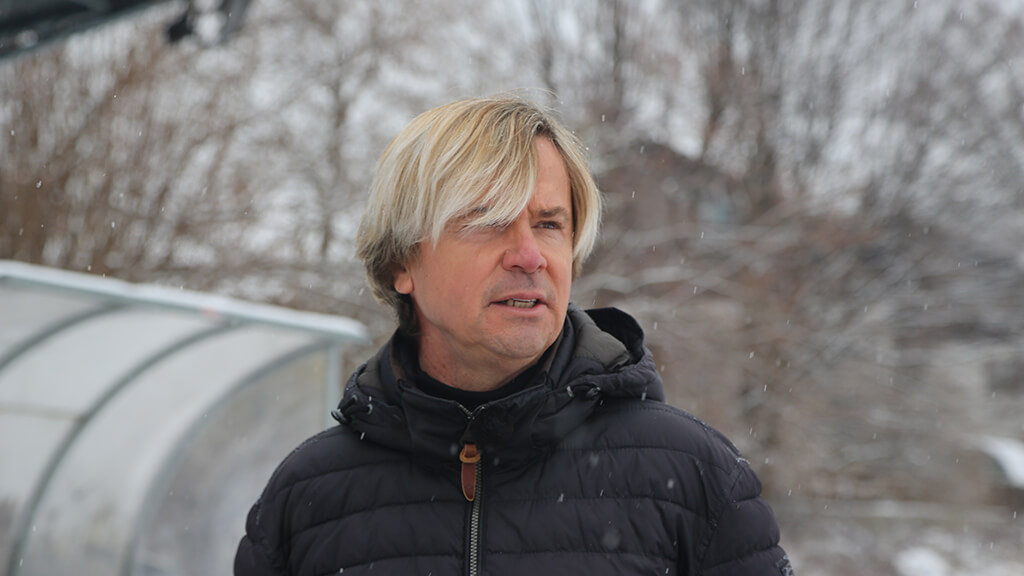 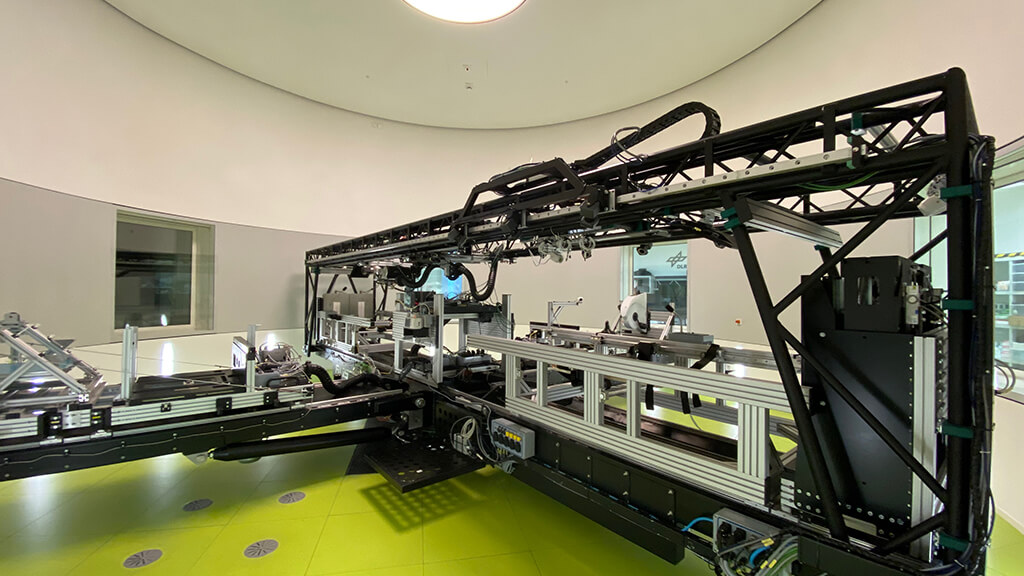 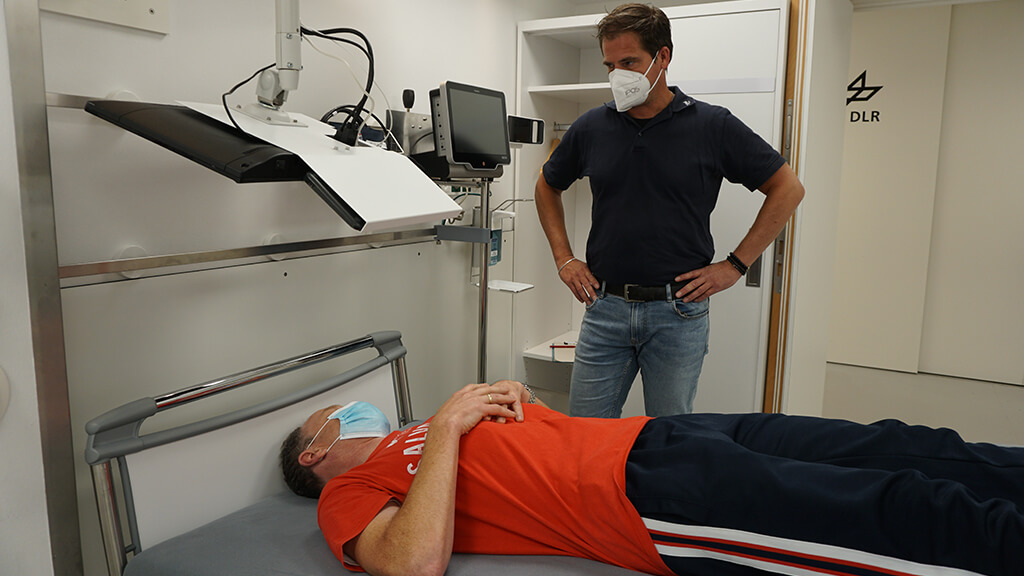 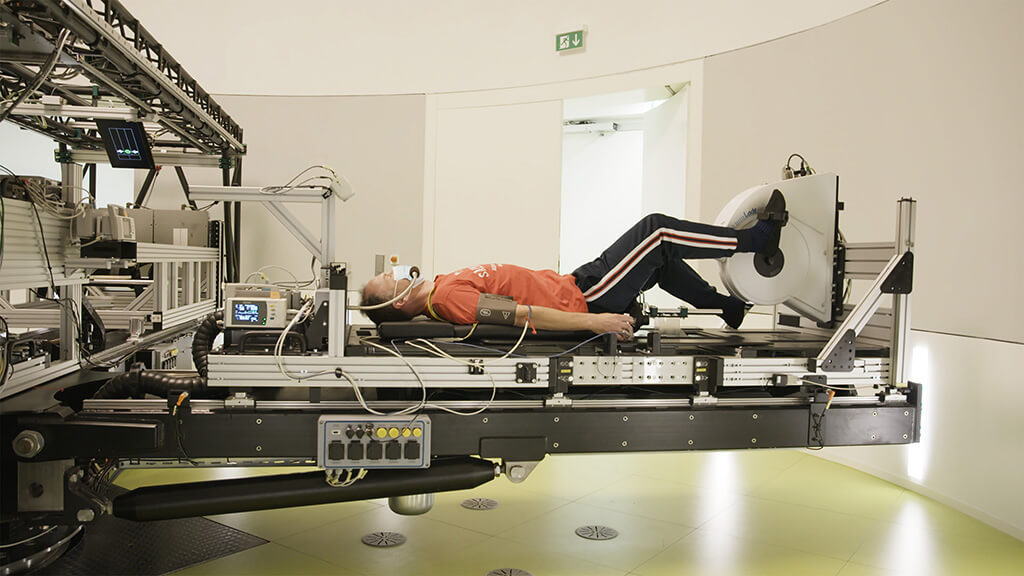 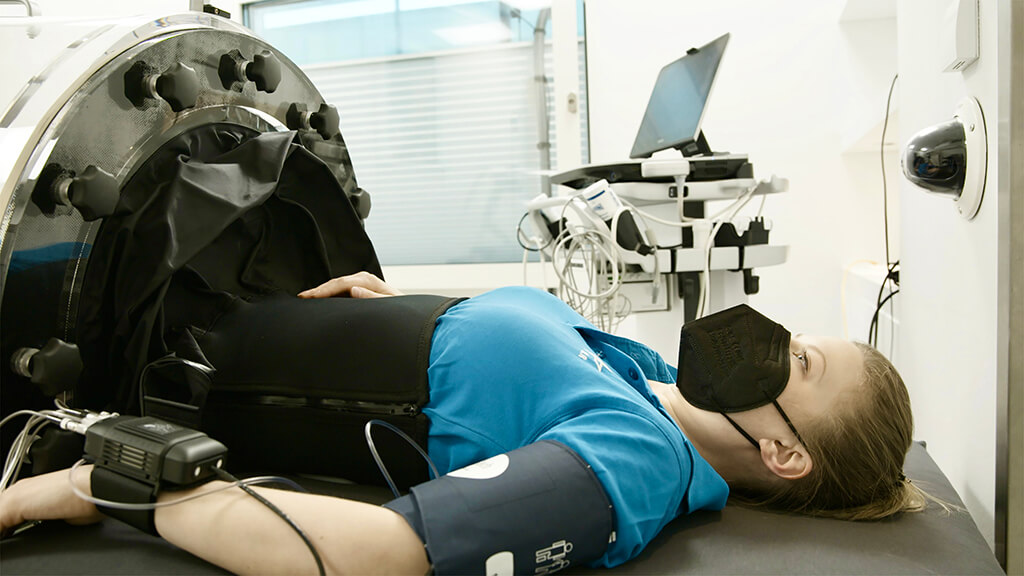 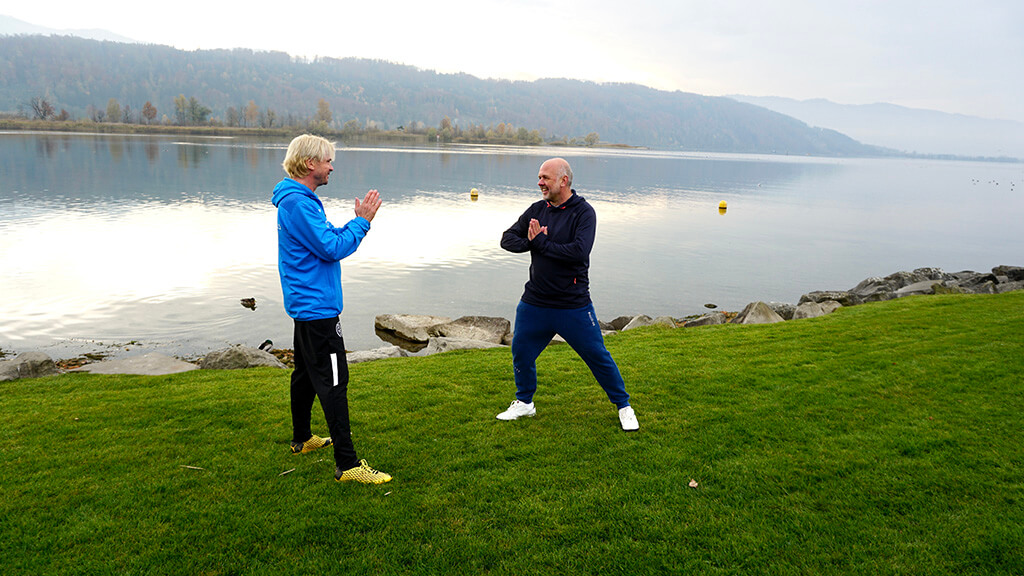 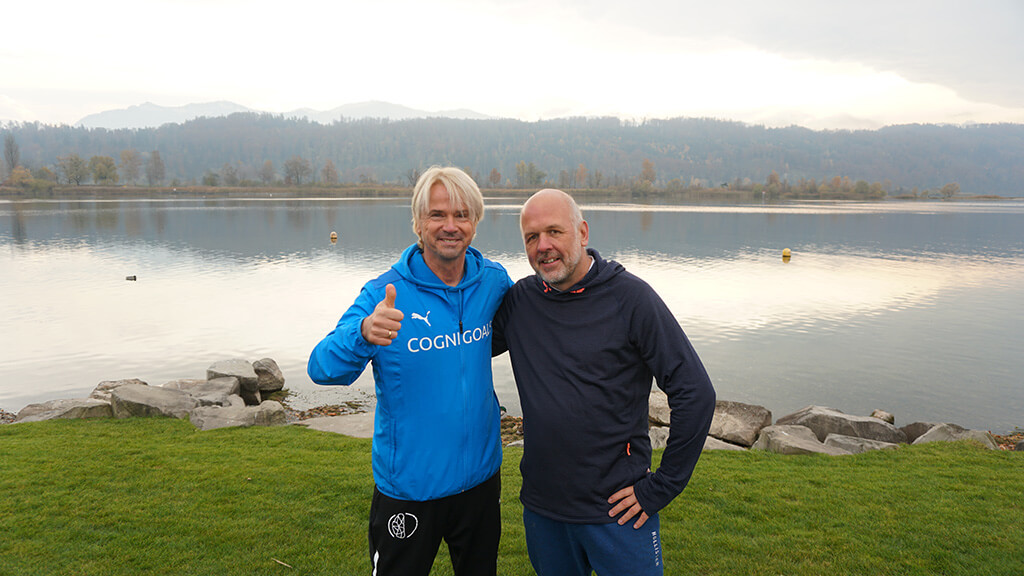 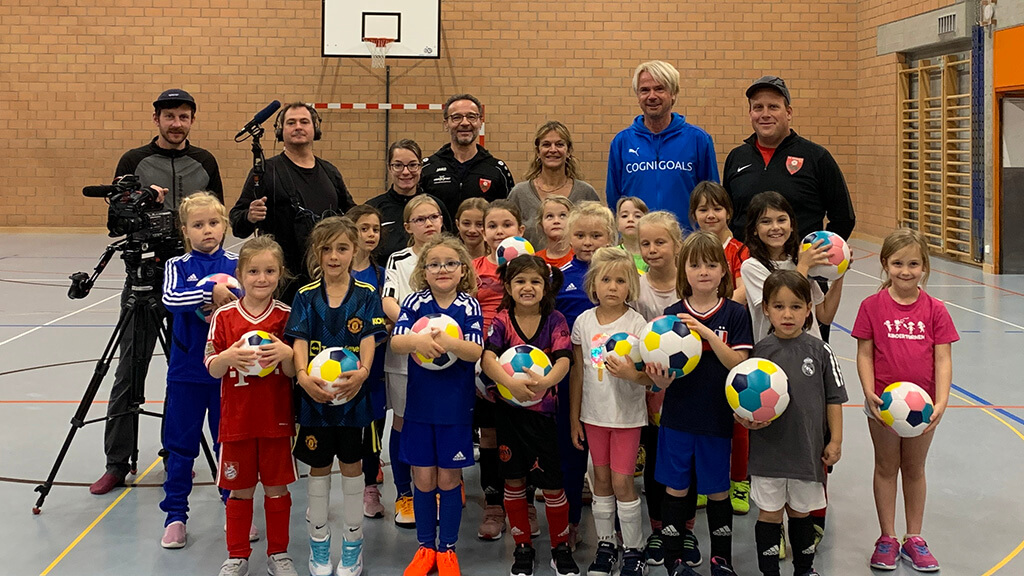 Sports coach Matthias Nowak is convinced of this. He coaches young talents like Marc, who dreams of a career as a professional soccer player. A “cognitive training” should not only increase Marc’s physical performance, but also his concentration and ability to react.

But not only football professionals can improve their performance. While our ancestors were able to train their coordination and movement every day, according to WHO findings, 80 percent of children today are too passive. As a result, they also fail to develop important cognitive skills properly. Bremen’s Oberschule Ronzelenstraße has introduced a project with Harald Wolf that aims to prevent early degeneration in children. Here they are allowed to ride their bikes on ergometers during class.

Heike Tharun teaches a group of women how adults can regain their natural abilities. During their hiking training, the participants learn how to train their sense of direction. “If you grew up in the city or were never allowed to do anything on your own, then you haven’t developed the ability to orientate yourself,” says hiking coach Heike Tharun. The sense of direction must be used, otherwise it atrophies. Anyone who constantly relies on the navigation system suppresses the growth of so-called location and grid cells in the brain. The participants learn that those who actively orientate themselves more often in their environment strengthen this ability.

Frank Rühli is one of the most famous mummy researchers in the world. He revealed the secrets of Tutankhamun and Ötzi. At the Institute for Evolutionary Medicine in Zurich, he and his colleague Frank Eppenberger are researching how diseases developed over the course of evolution. An operation on an ancient Egyptian mummy is imminent. A challenge, because it must not be unwrapped.

“Plan b: With body and mind – being healthier in its entirety” shows how we can regain skills that were taken for granted in earlier human epochs.