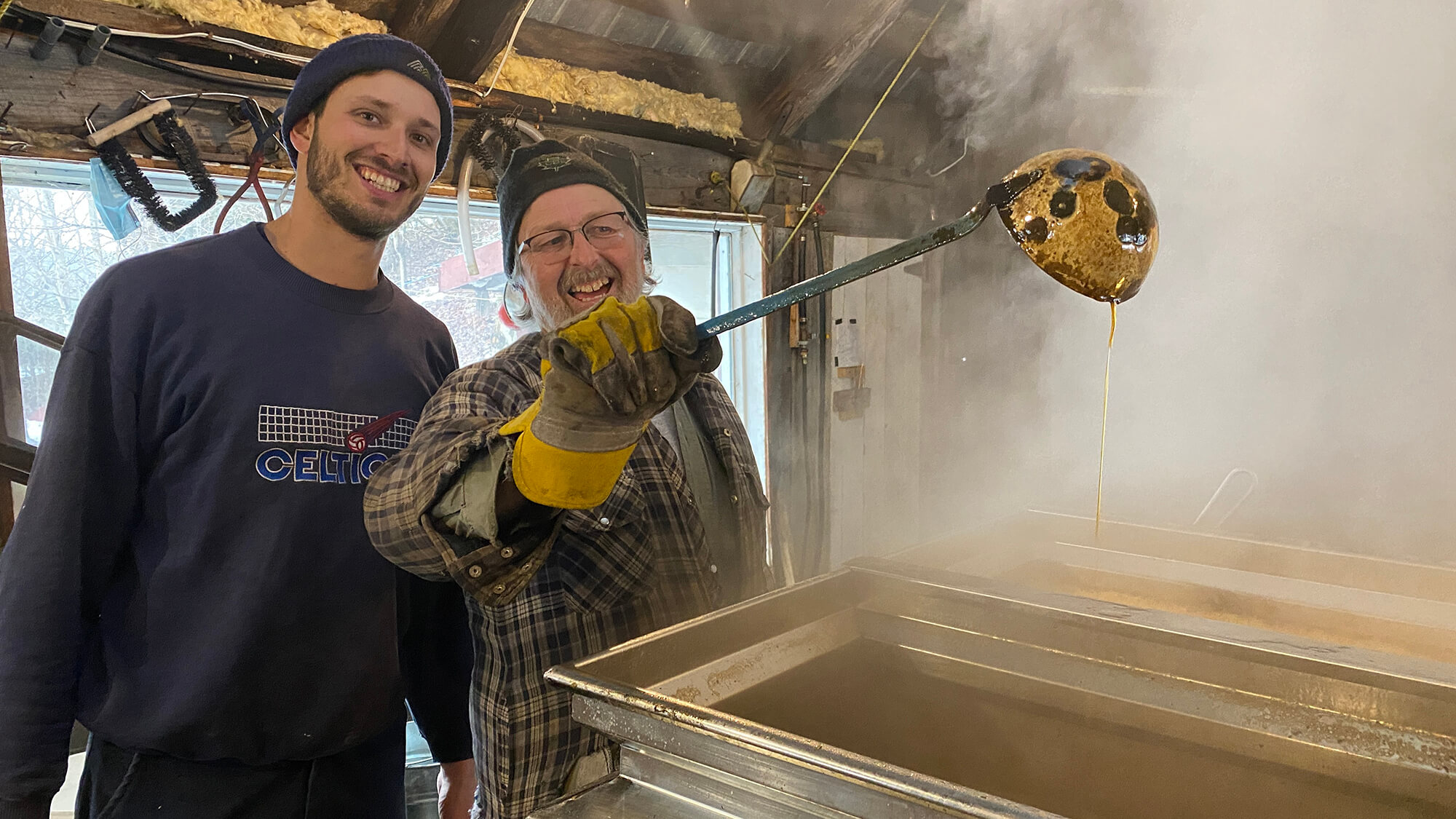 After a long winter, spring has arrived in the Canadian province of Quebec. Now it’s time for maple syrup – one of Canada’s biggest export hits. For Canadians it is more than a healthy sugar substitute with lots of minerals, maple syrup is a tradition. The coveted syrup is obtained from the sap of maple trees, especially in the province of Quebec. 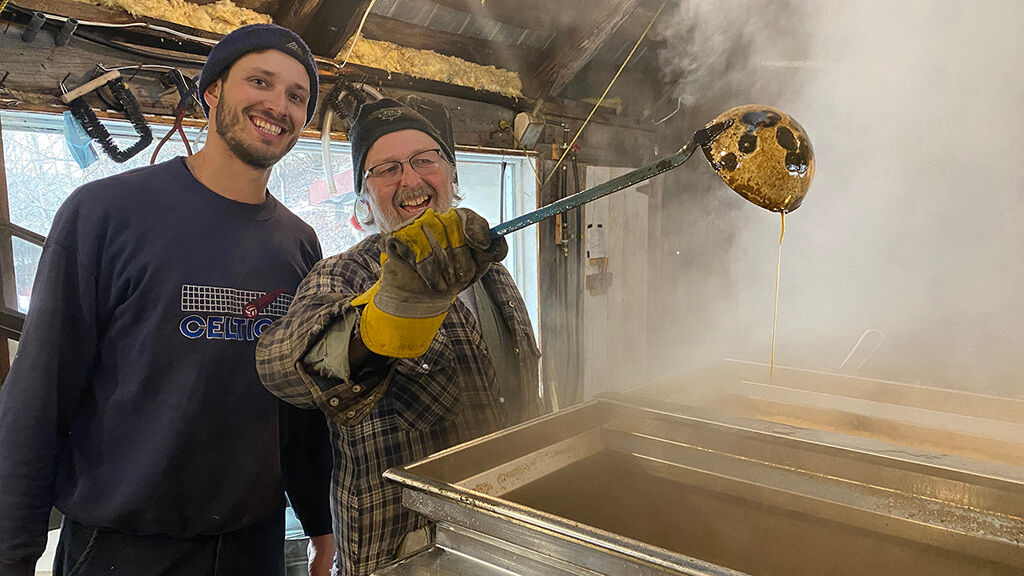 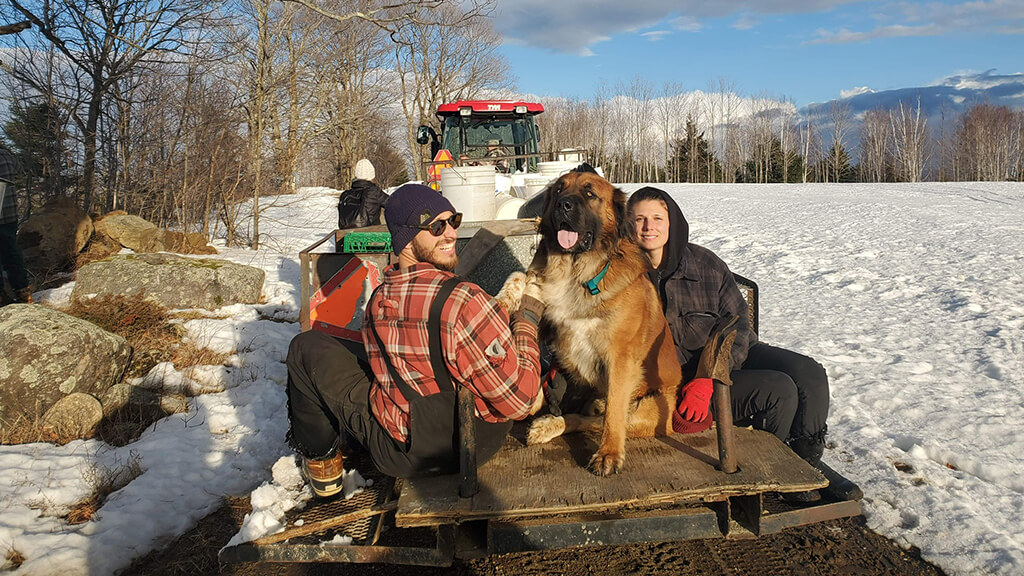 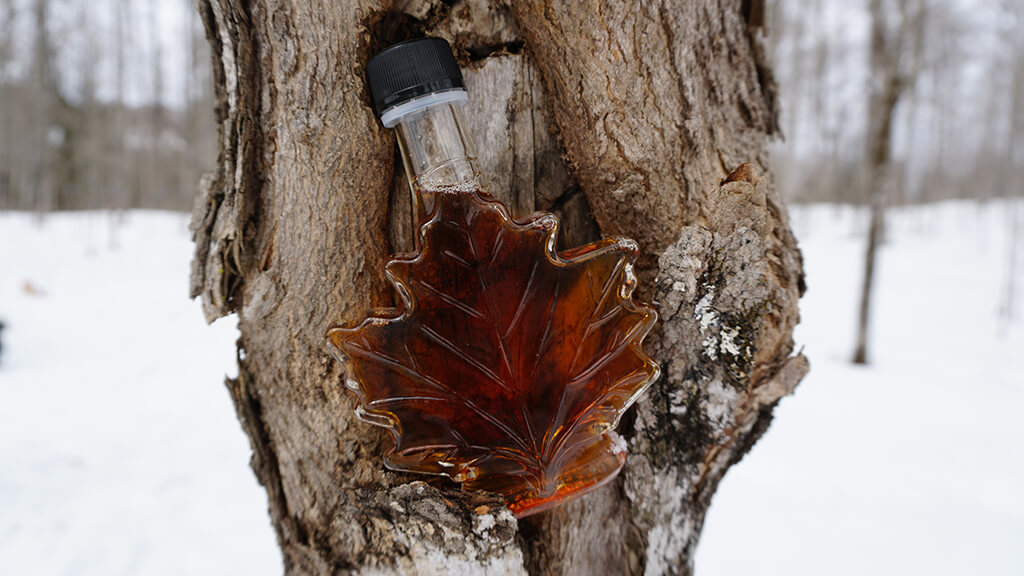 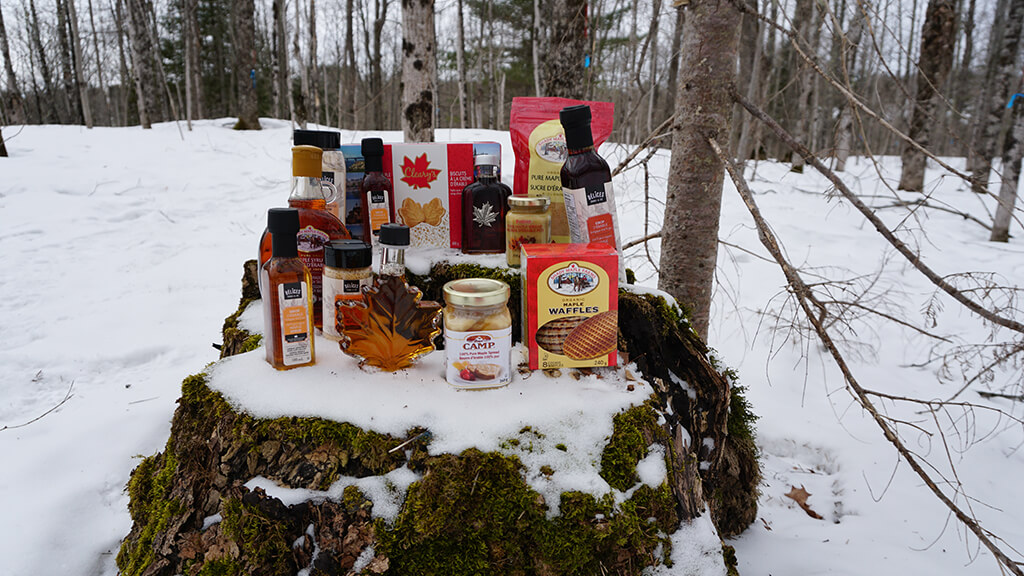 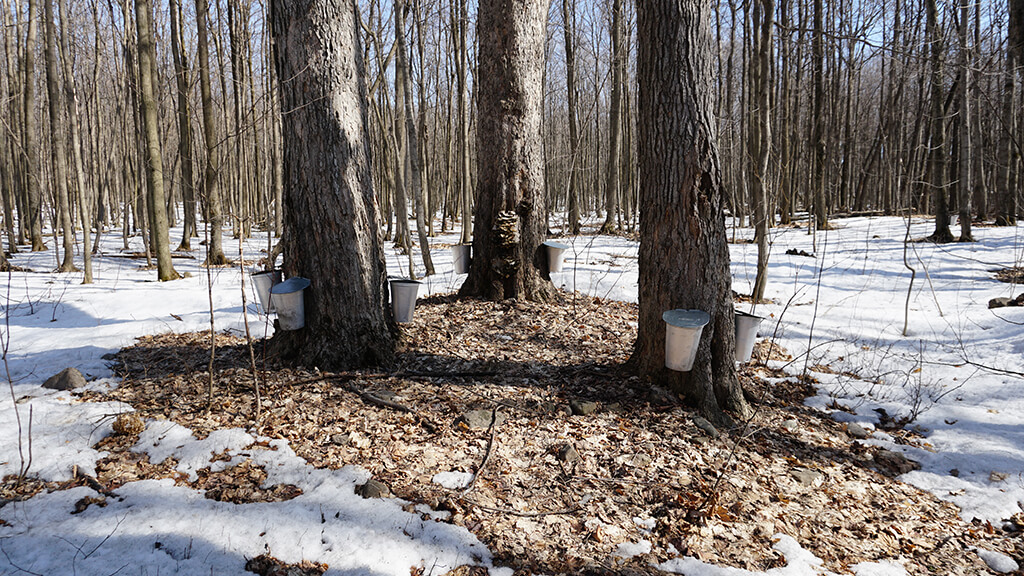 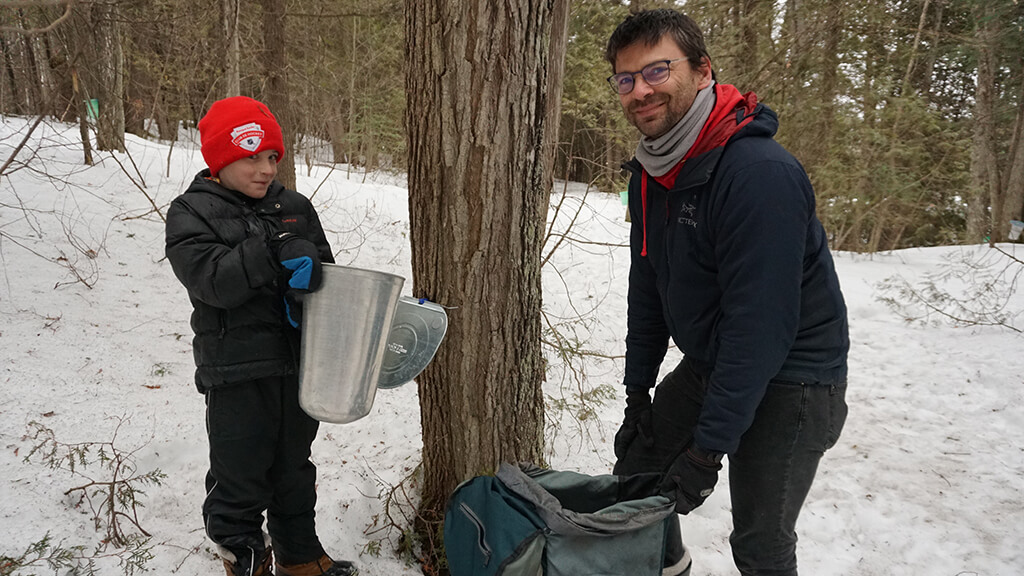 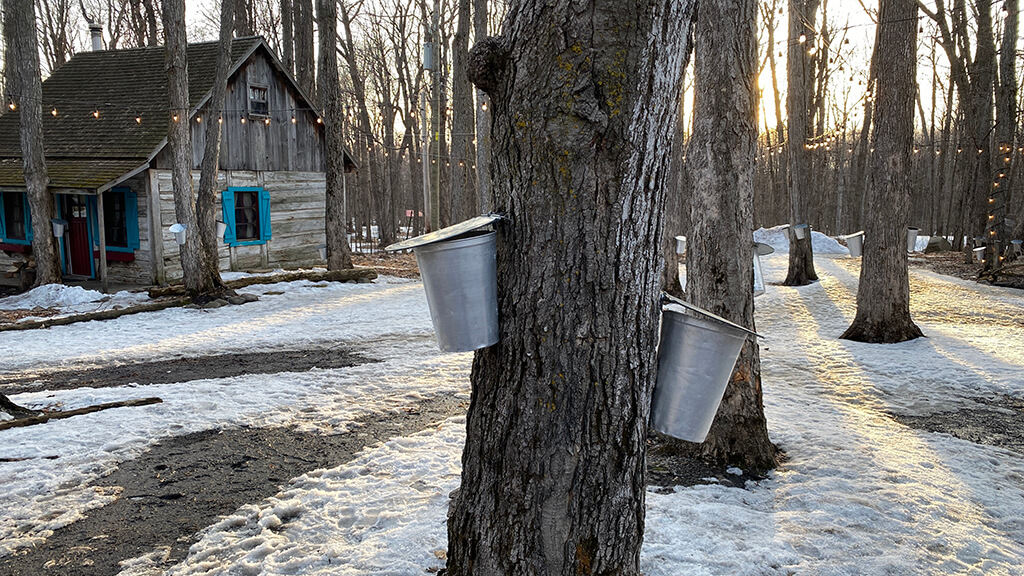 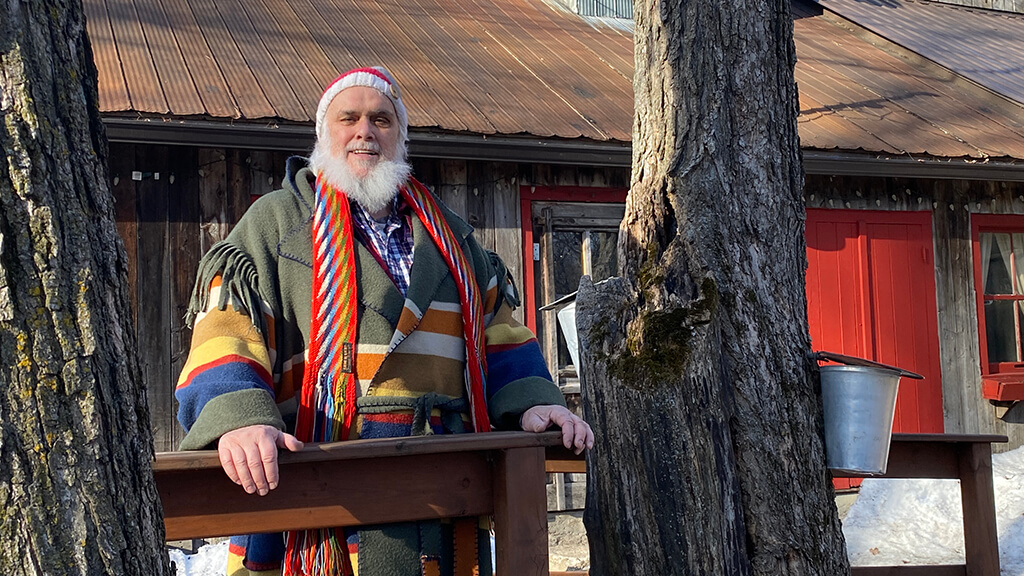 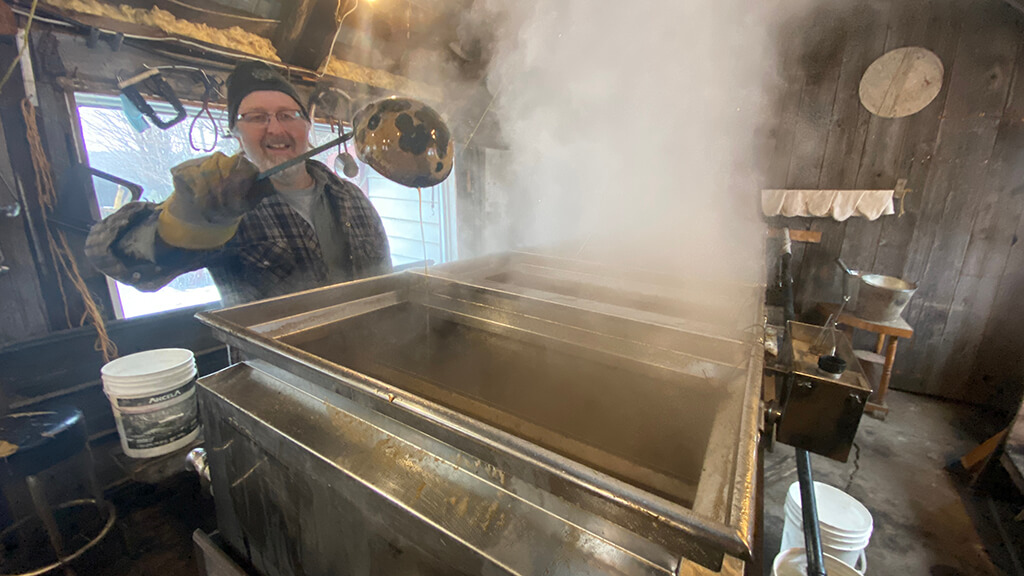 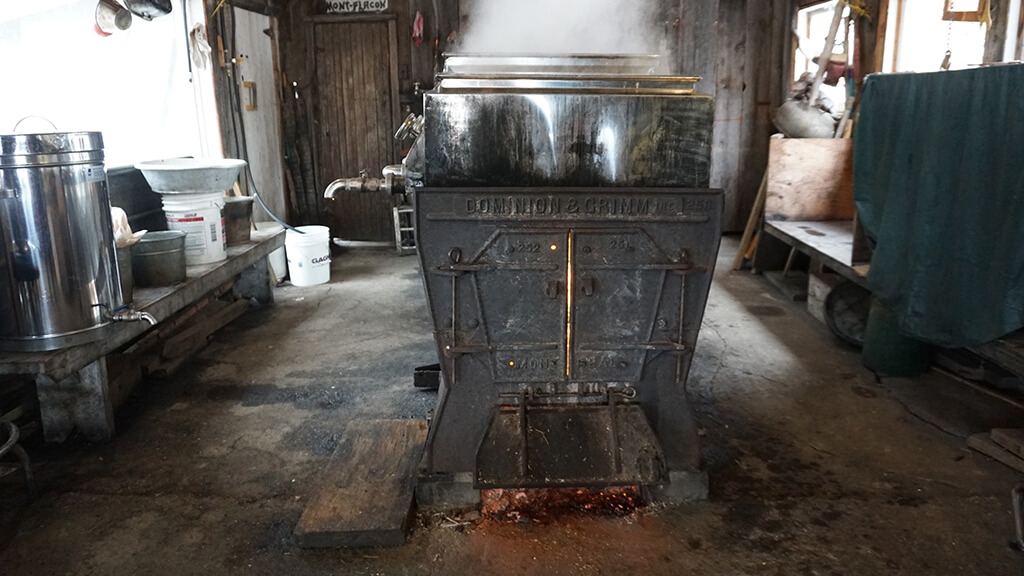 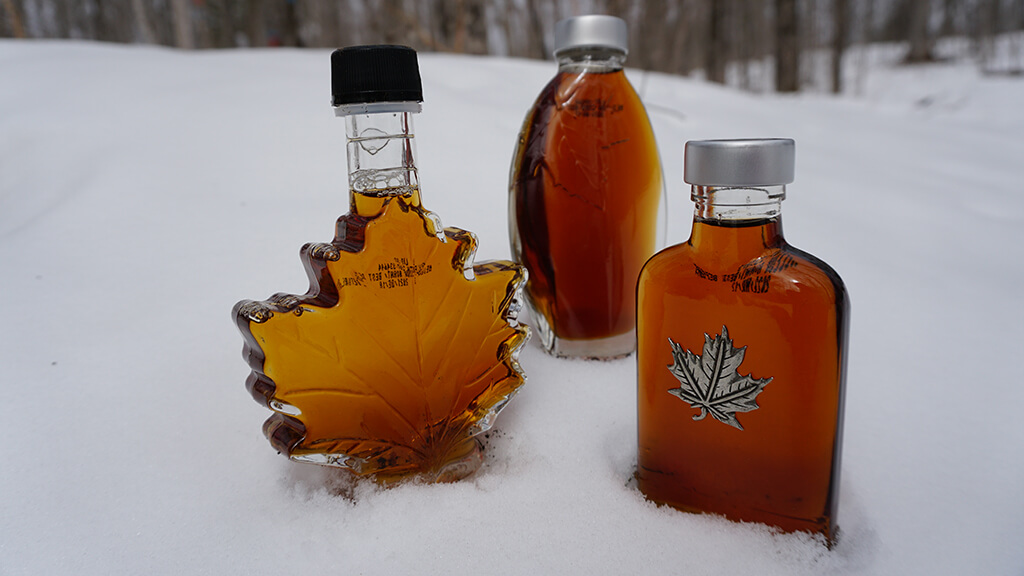 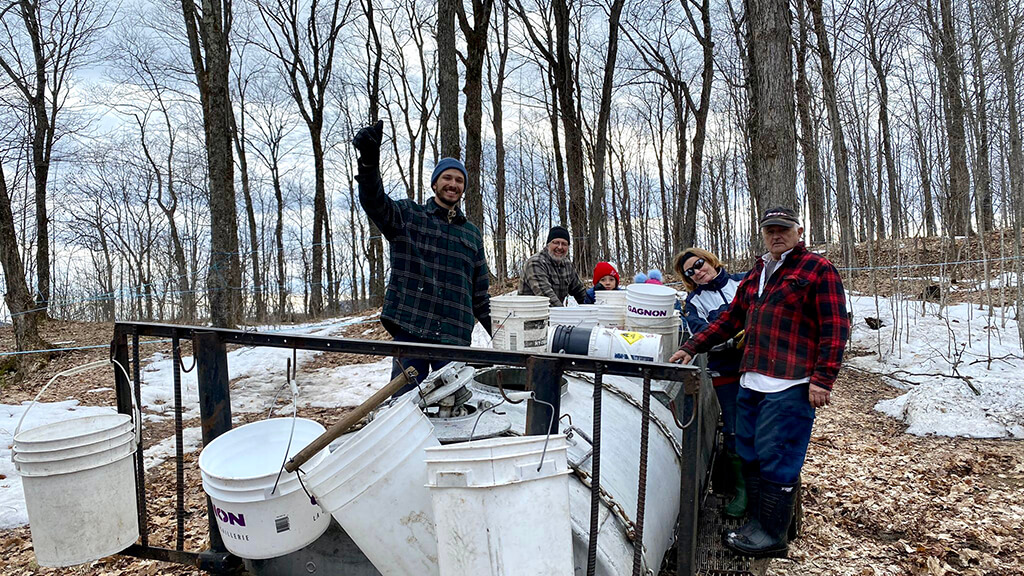 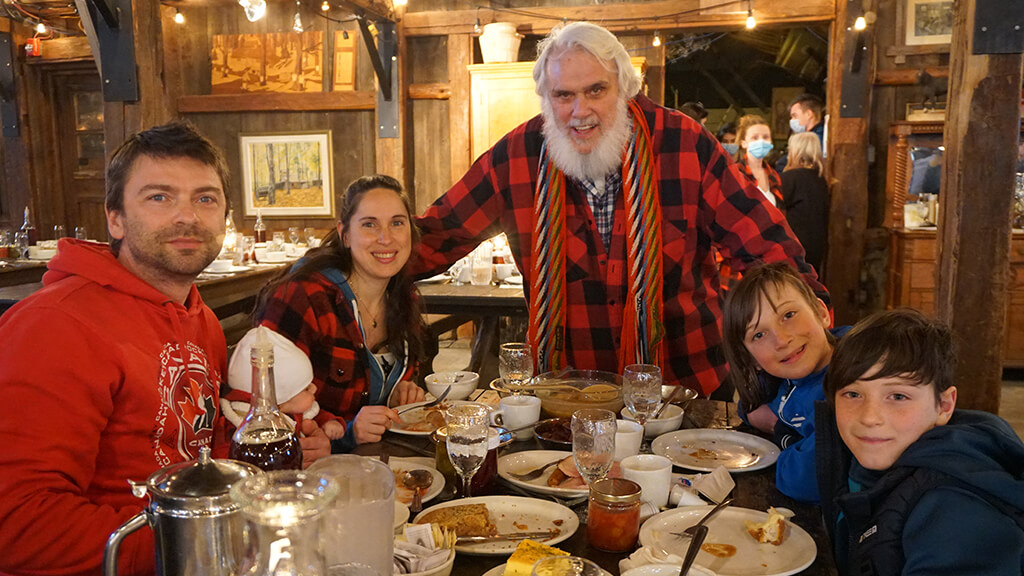 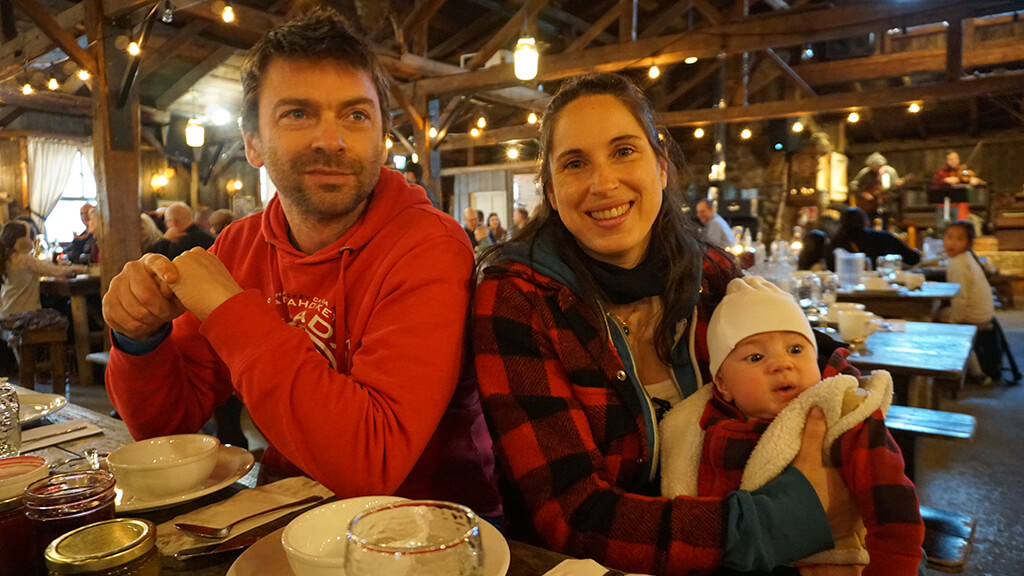 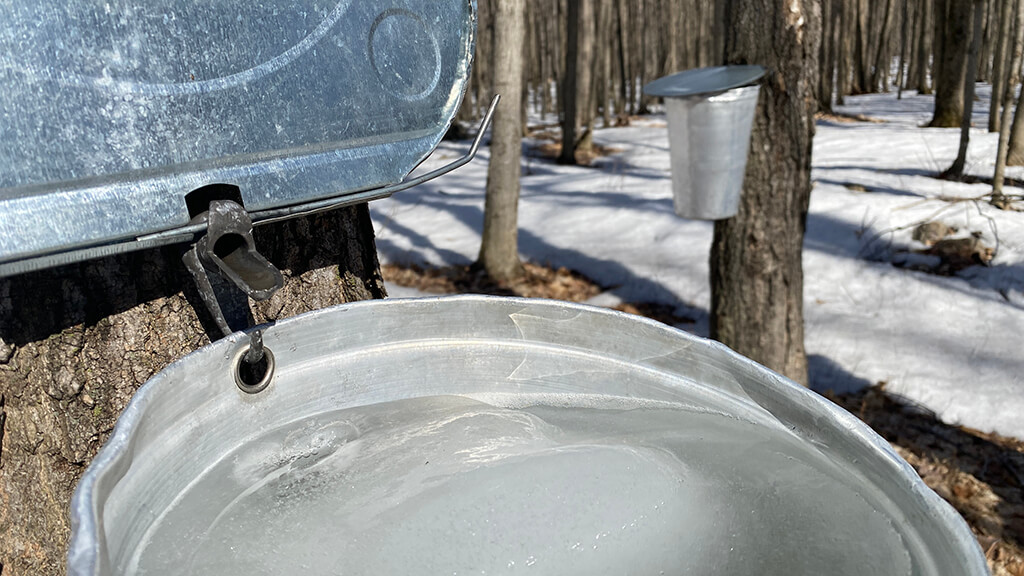 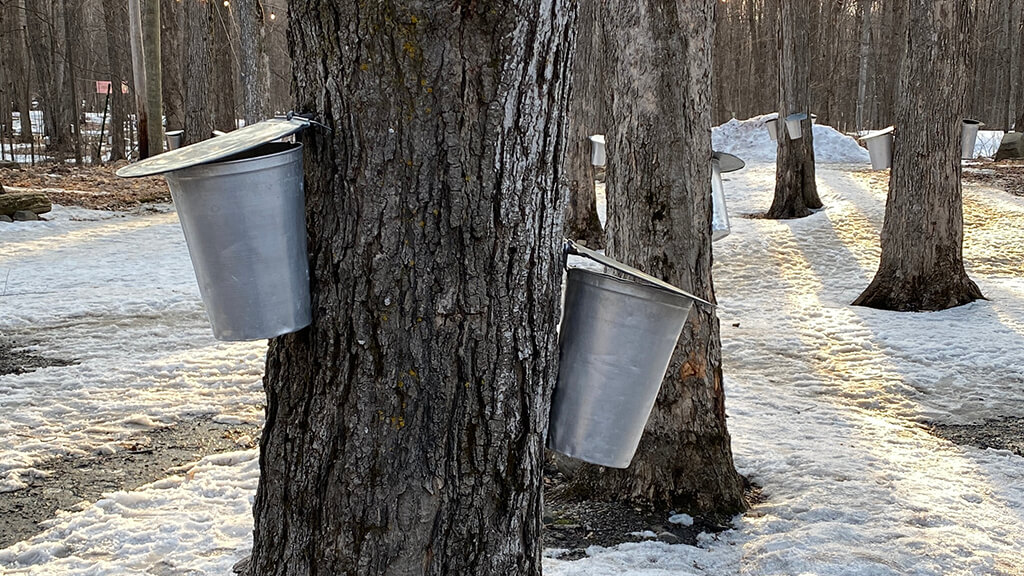 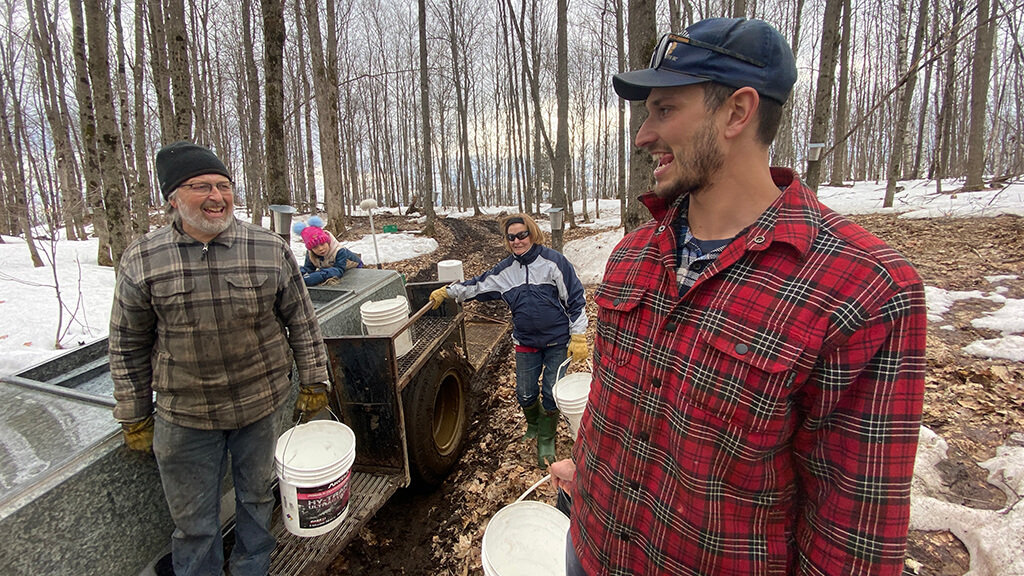 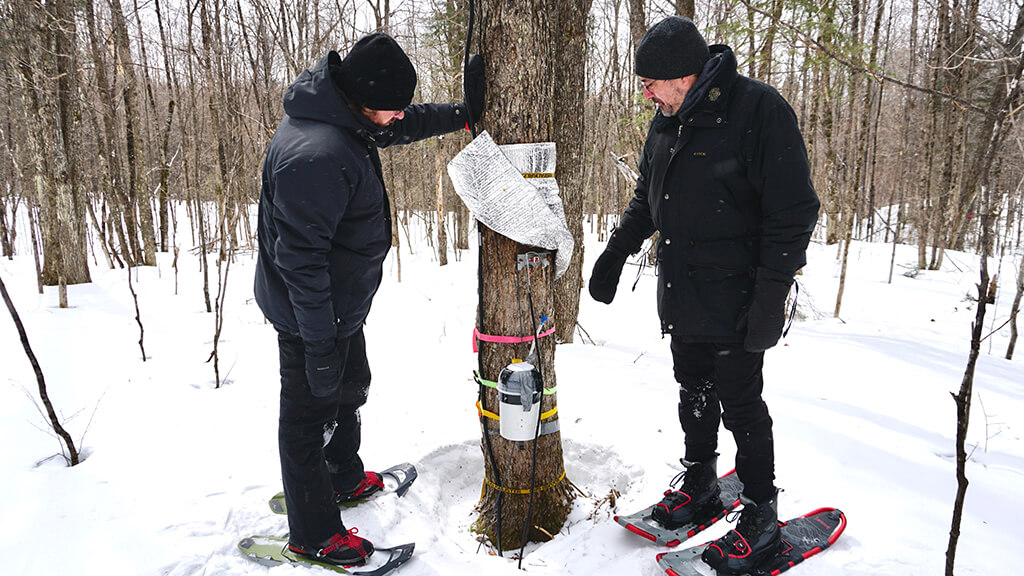 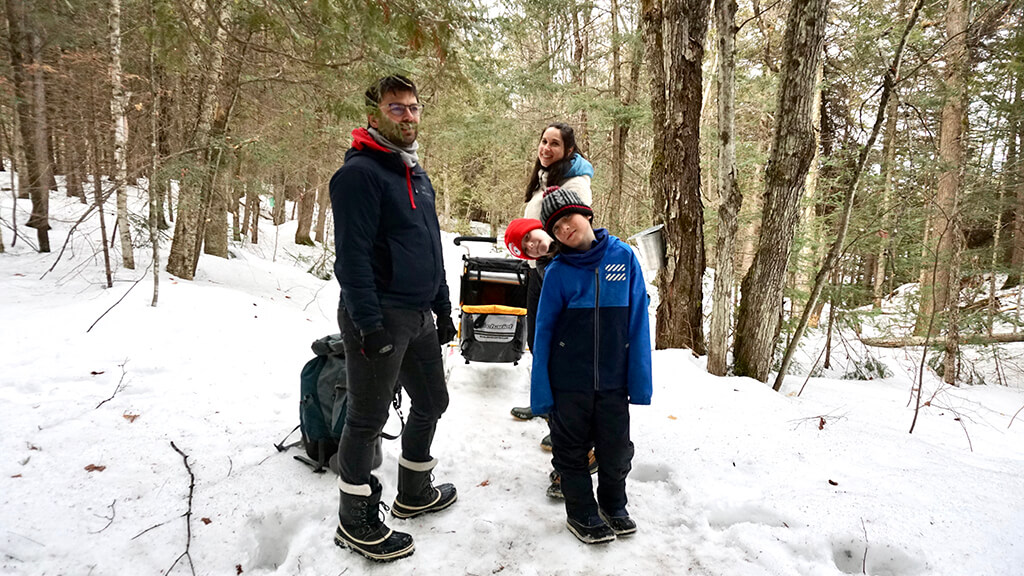 Two hours drive northwest of Montréal. Félix Sabourin’s farm is located here in Ripon. The young man is a maple syrup producer. From March to May, he swarms out with friends and neighbors to collect the sap from the maple trees in the neighboring forests and use it to cook the syrup that is popular around the world. The season starts unusually late this year. Félix only has a few weeks to harvest. Long before the first settlers, the indigenous people of Canada collected the maple water and boiled it down into syrup.

Today, maple syrup is a lucrative additional income for many farmers. Maple syrup is primarily produced in central and eastern Canada. About 30 million liters per year come from Québec. The tree water is obtained primarily from the black sugar maple. Maple syrup contains minerals, vitamins and antioxidants. It is even said to prevent inflammation and strengthen the nerves. Above all, however, it is known as a sweet delicacy and is becoming increasingly popular worldwide.

In the long term, however, the production of maple syrup could be at risk. Because climate change is also making itself felt in Québec with rising temperatures. In recent years, wildfires, invasive species and pests have destroyed large tracts of valuable maple forest. Researchers are working flat out to make the precious trees fit for the future. But business is still going. Félix Sabourin has his hands full. With the help of friends and family, he works through weeks until he can hopefully celebrate a big traditional closing party at the end of the season.

← With Body and Mind - Be Holistically Healthier
Portfolio