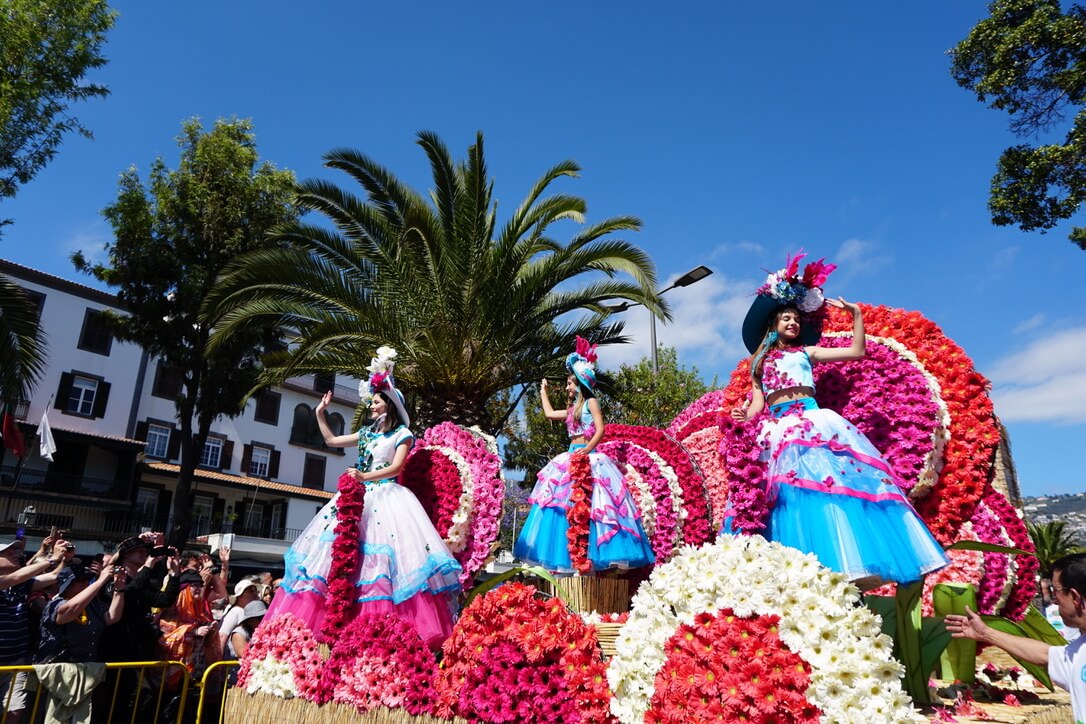 Madeira – Sea of ​​Flowers in the Atlantic

The magic of flowers on Madeira: The “Festa da Flor” flower festival is the most important event of the year for the inhabitants of the Atlantic island. They celebrate spring – which climatically lasts forever here – themselves and their island. Coast formed by lava, centuries-old laurel forests and green steep slopes make Madeira unique. The islanders themselves are not exactly ordinary people either. You get your basket sledge driver’s license, risk your head and neck for the Madeira banana and love fish that looks like a sea monster. 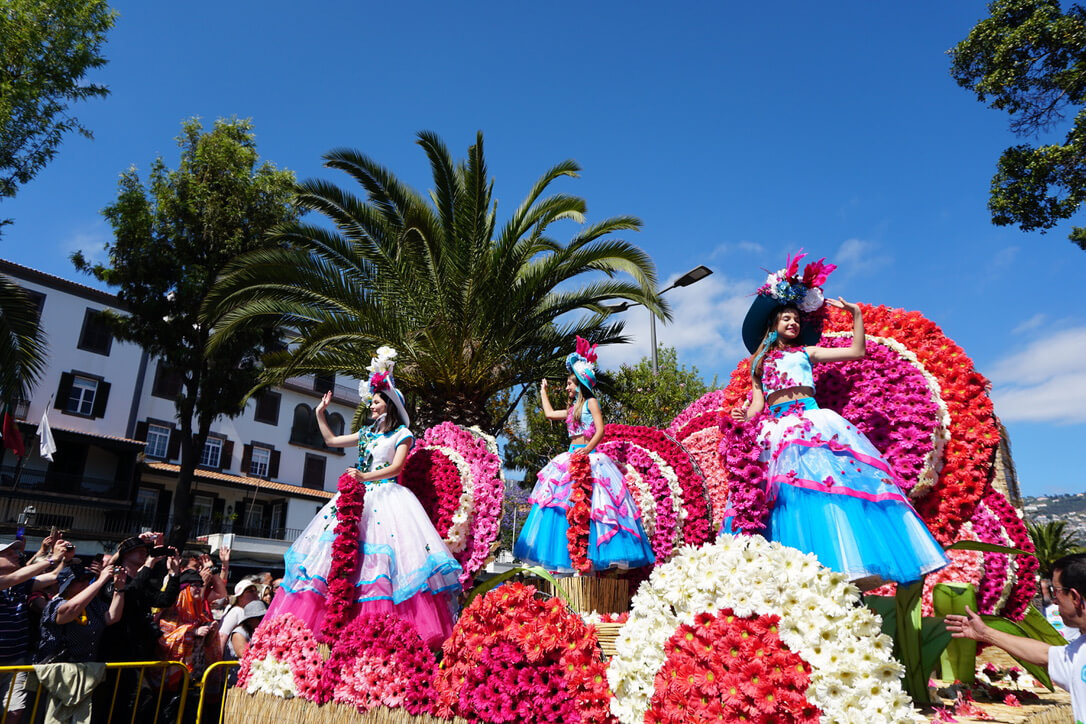 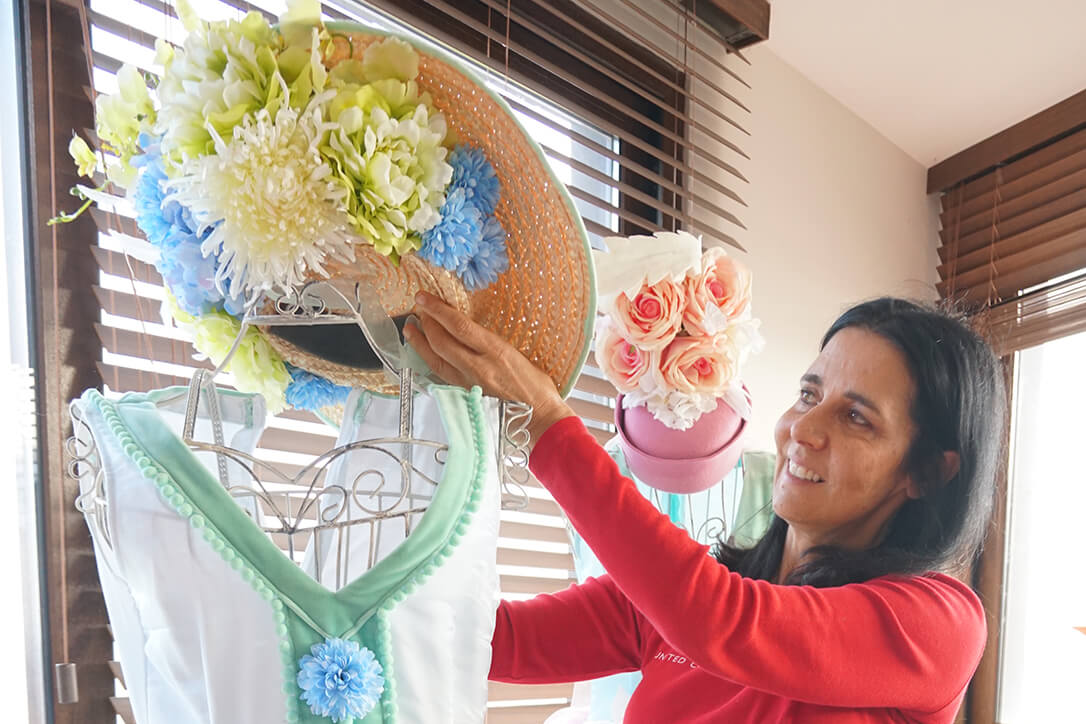 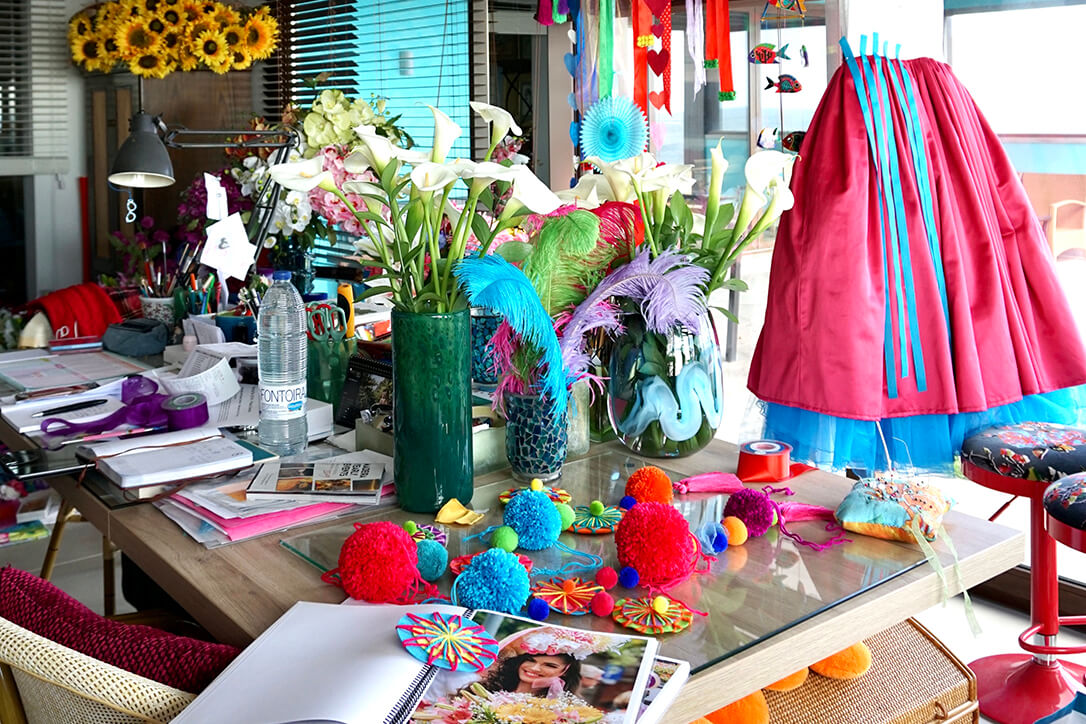 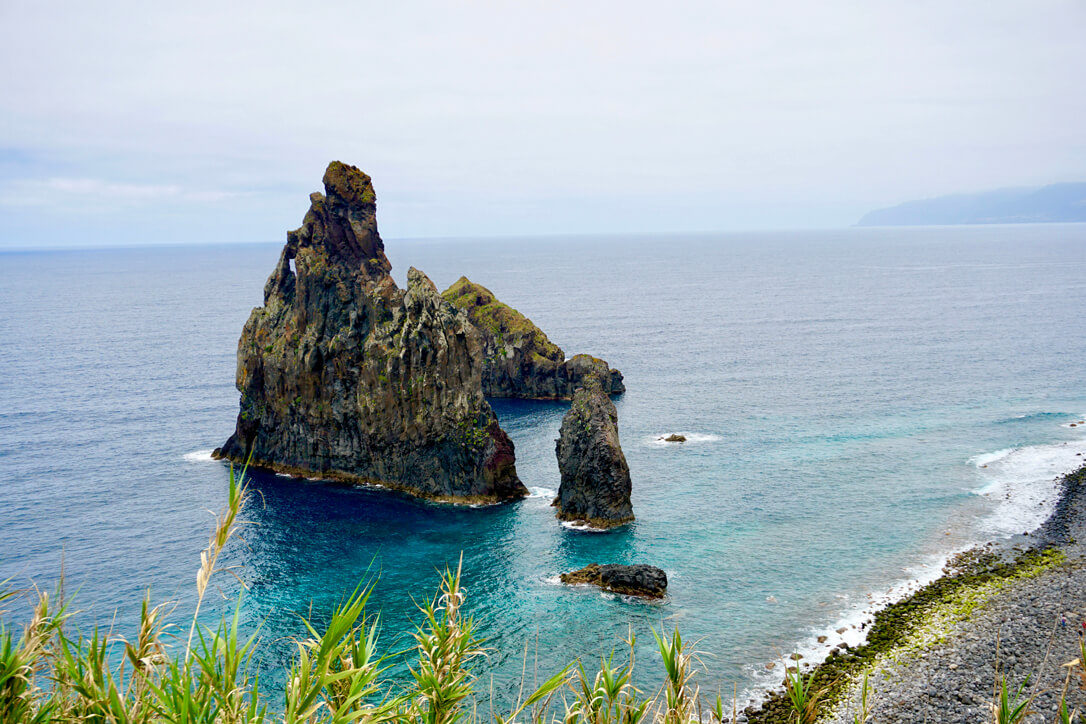 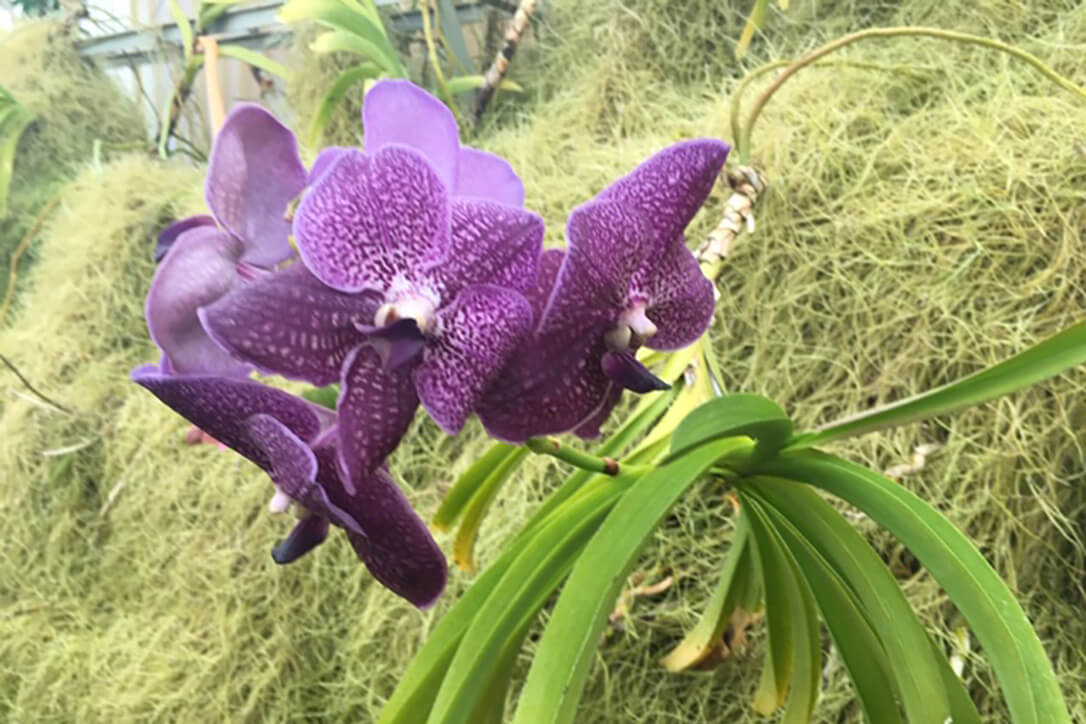 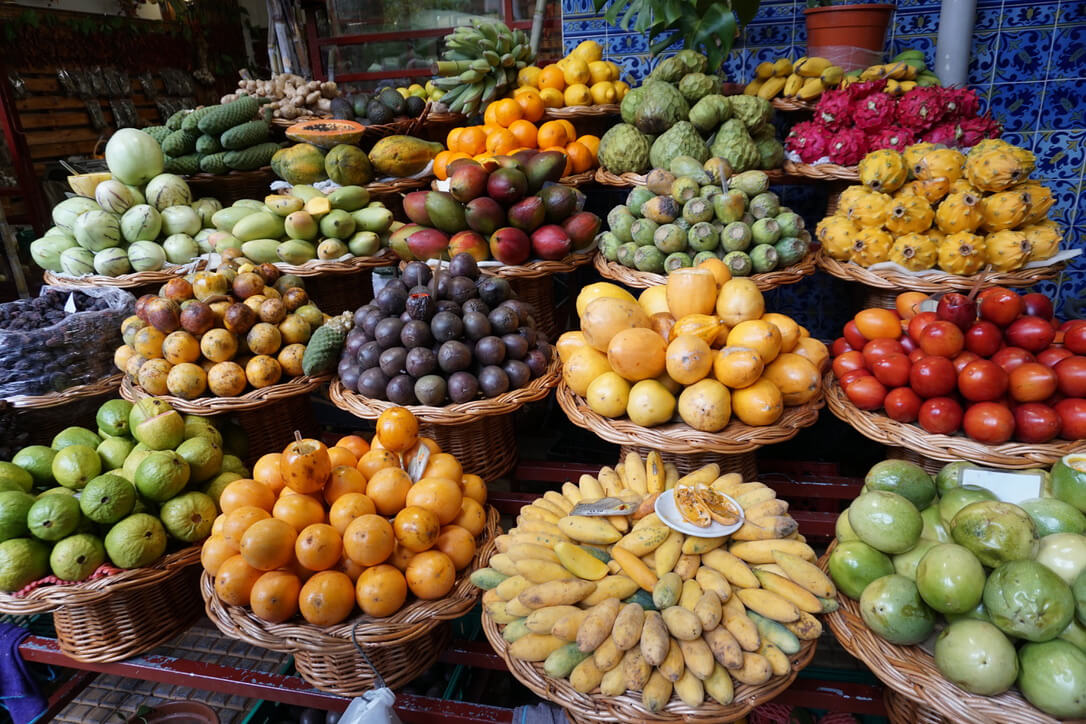 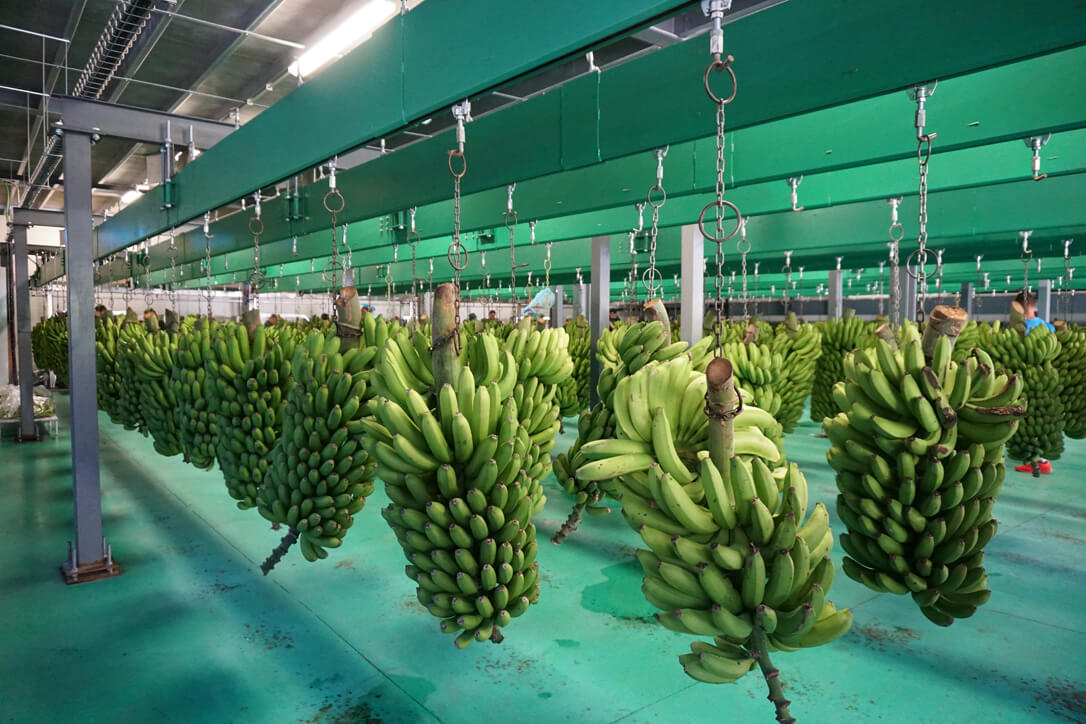 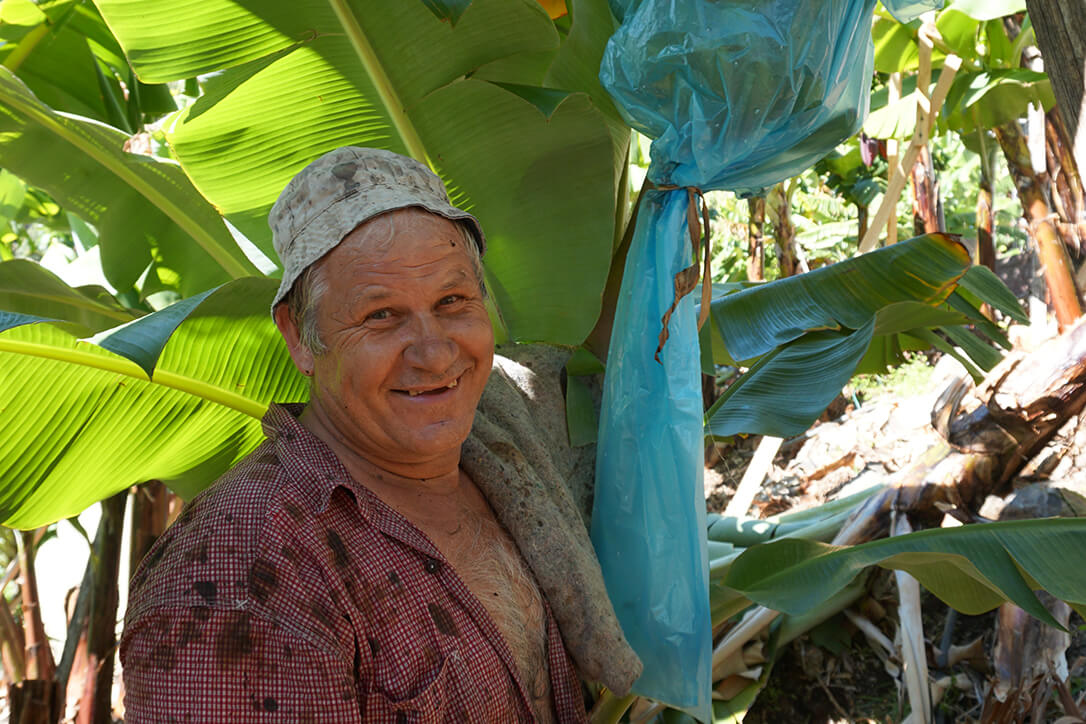 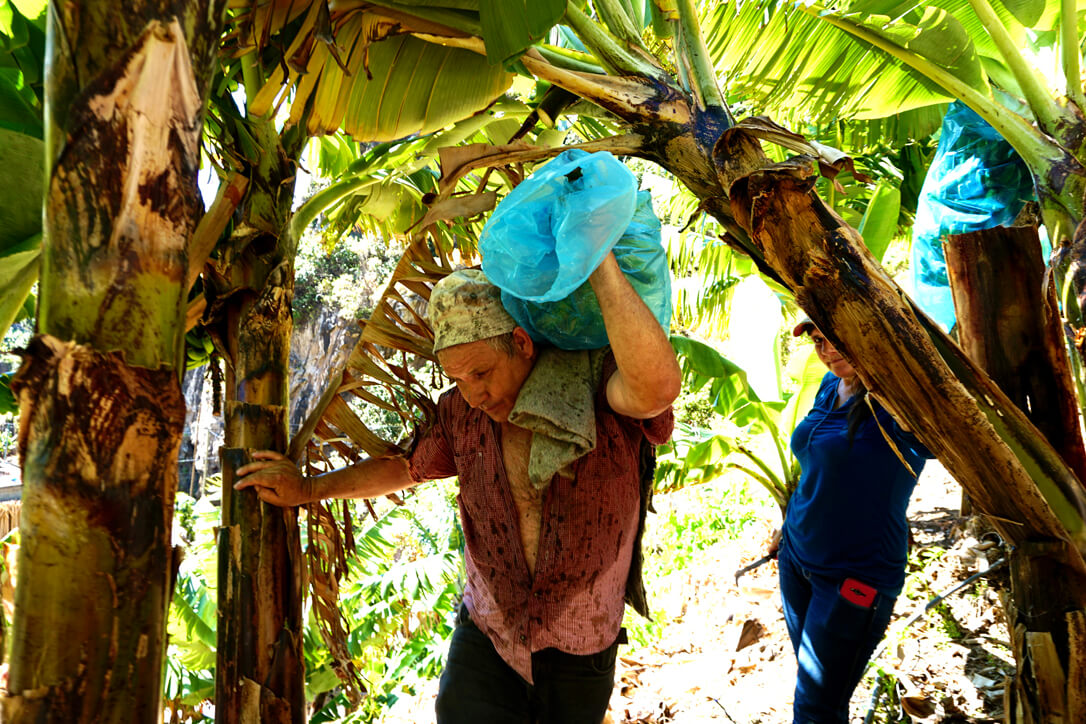 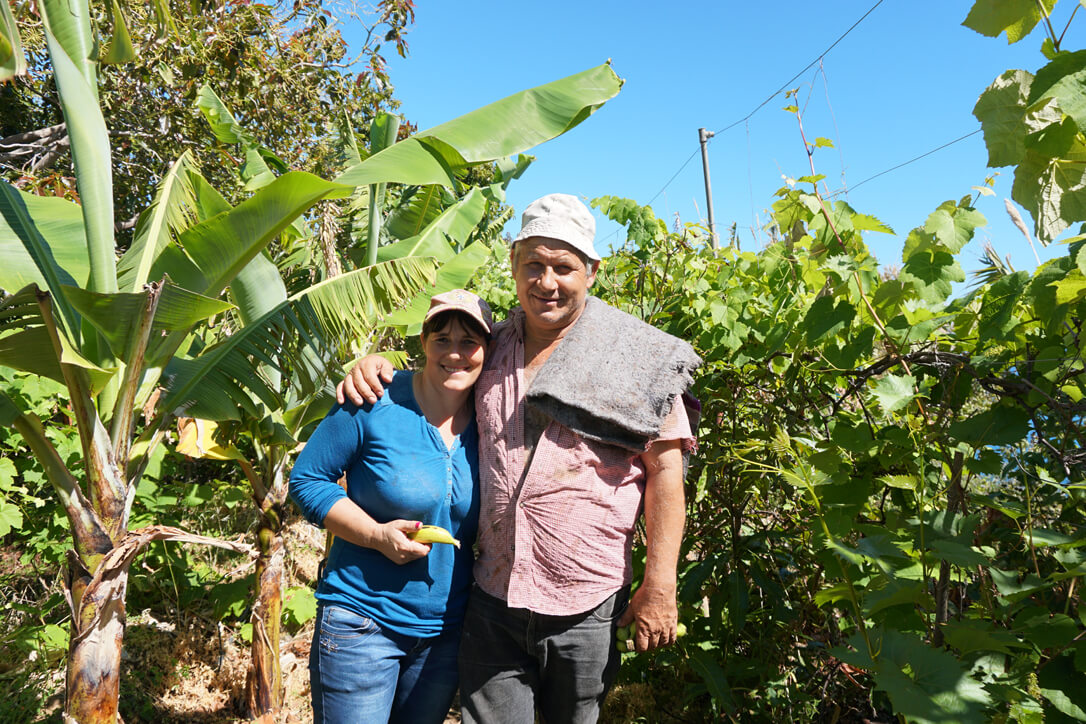 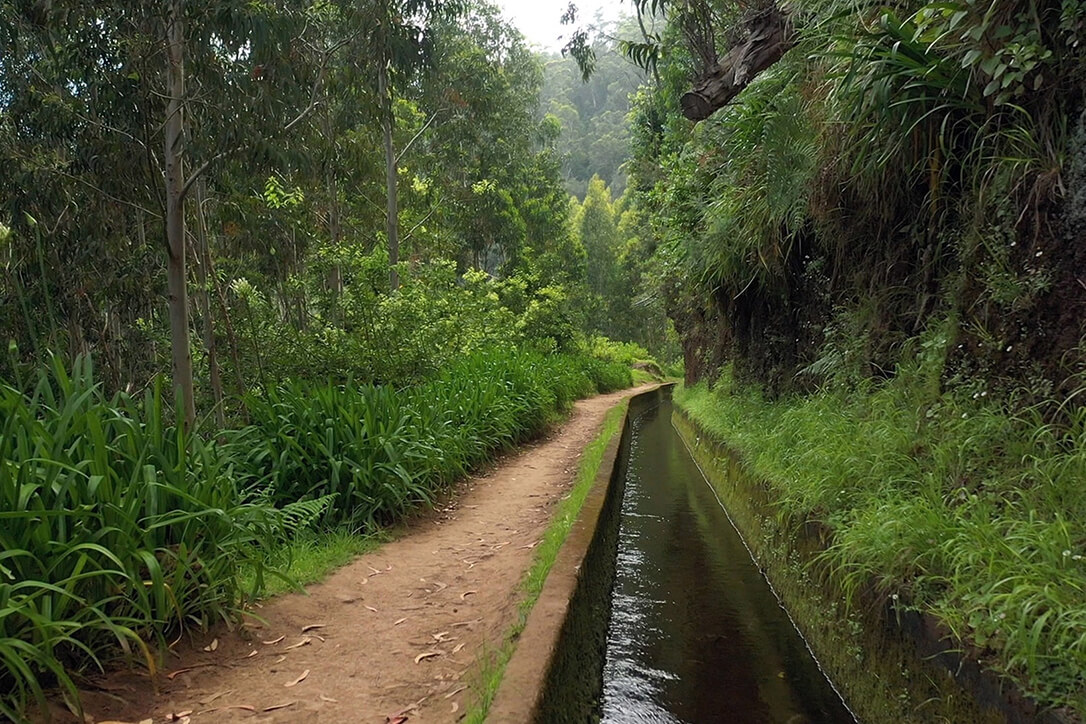 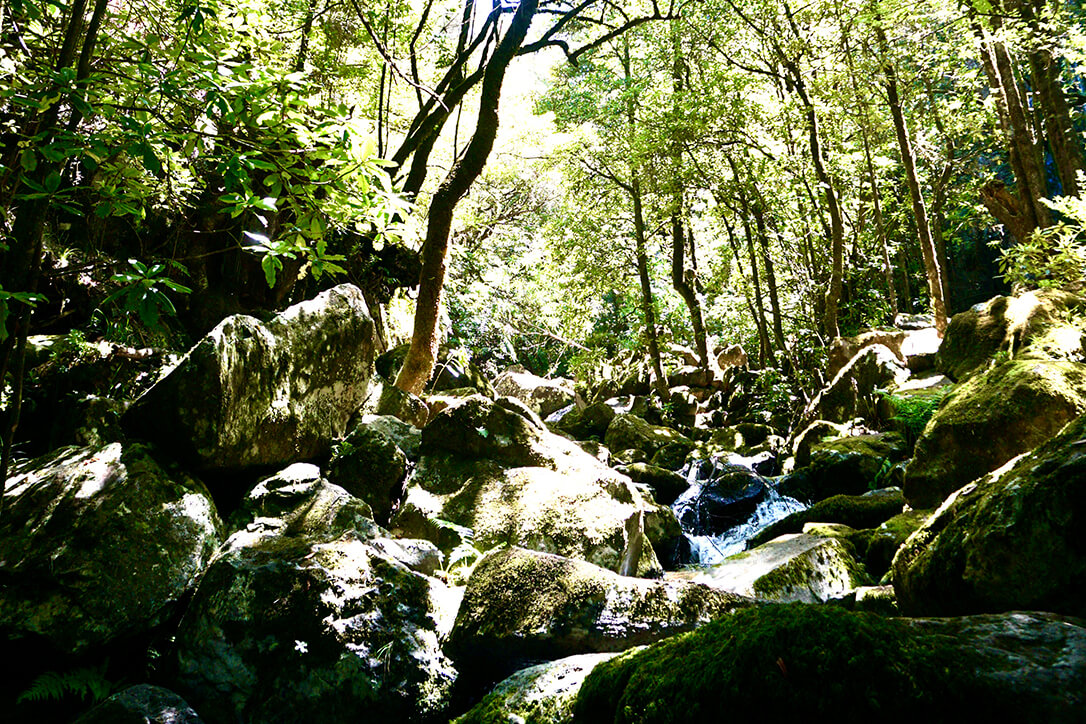 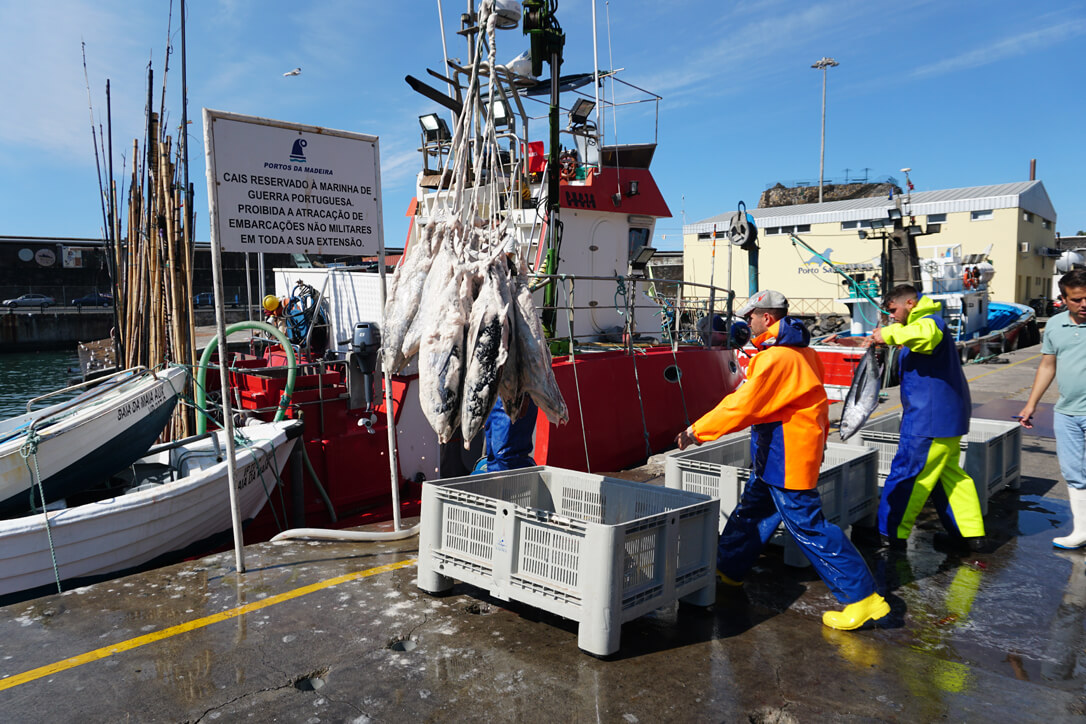 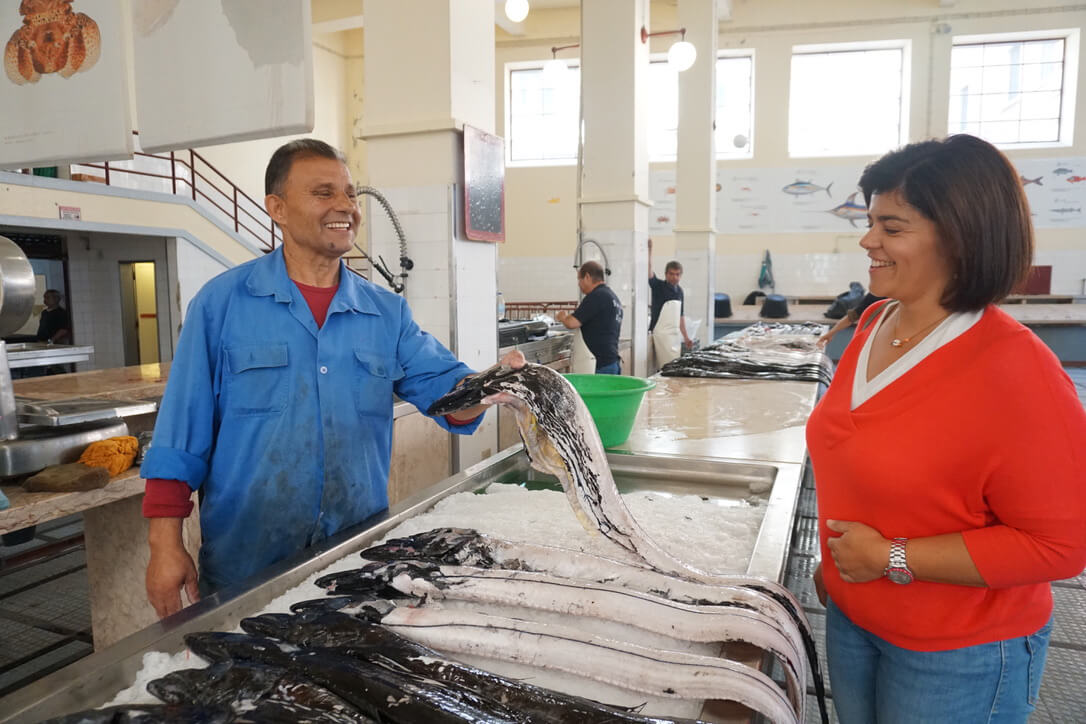 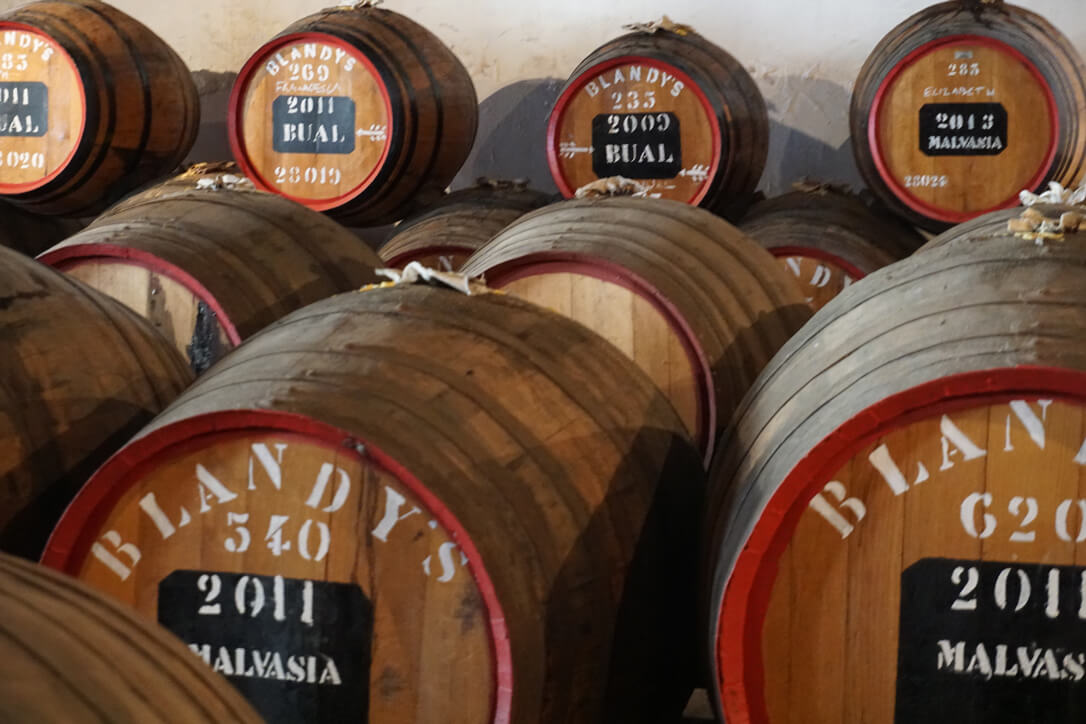 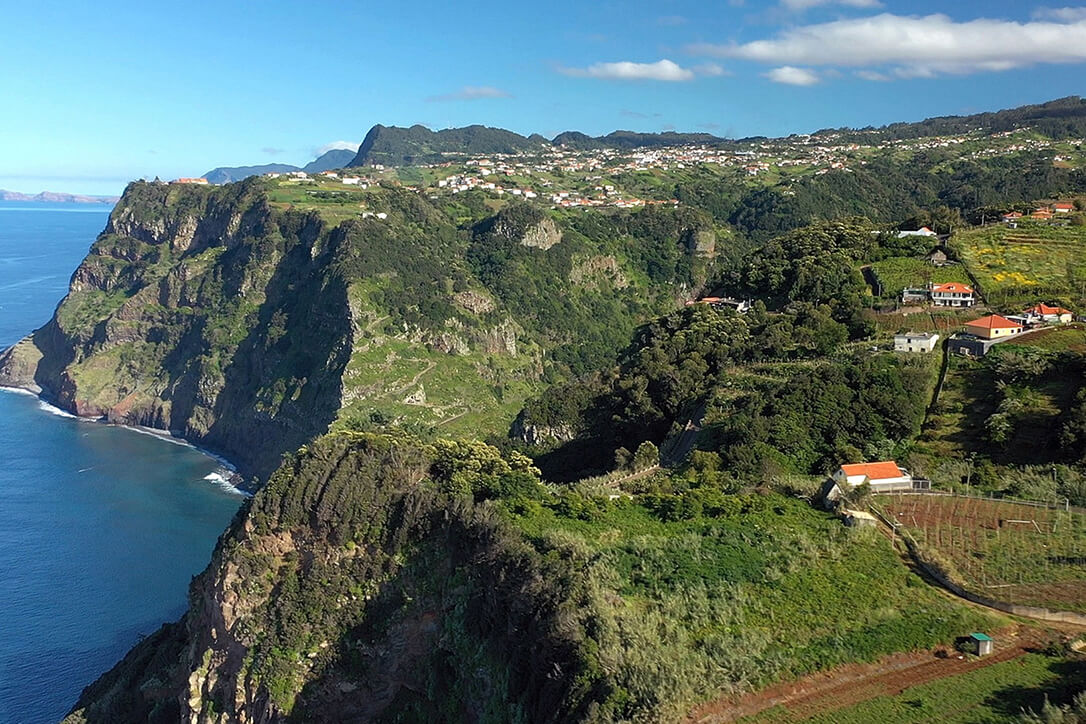 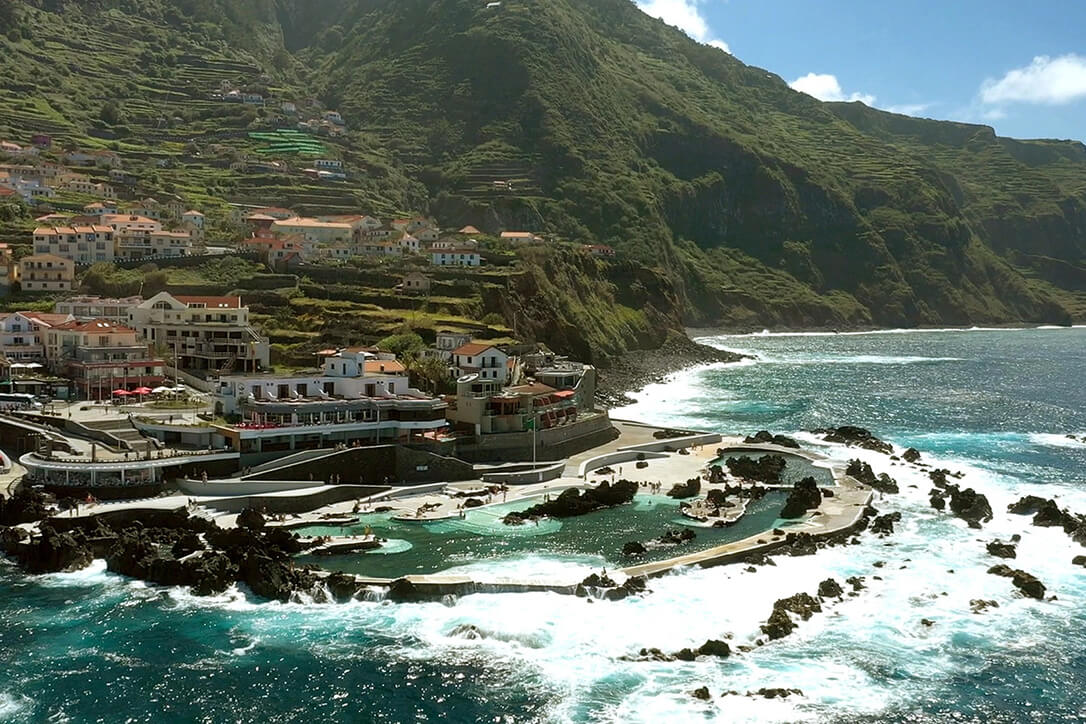 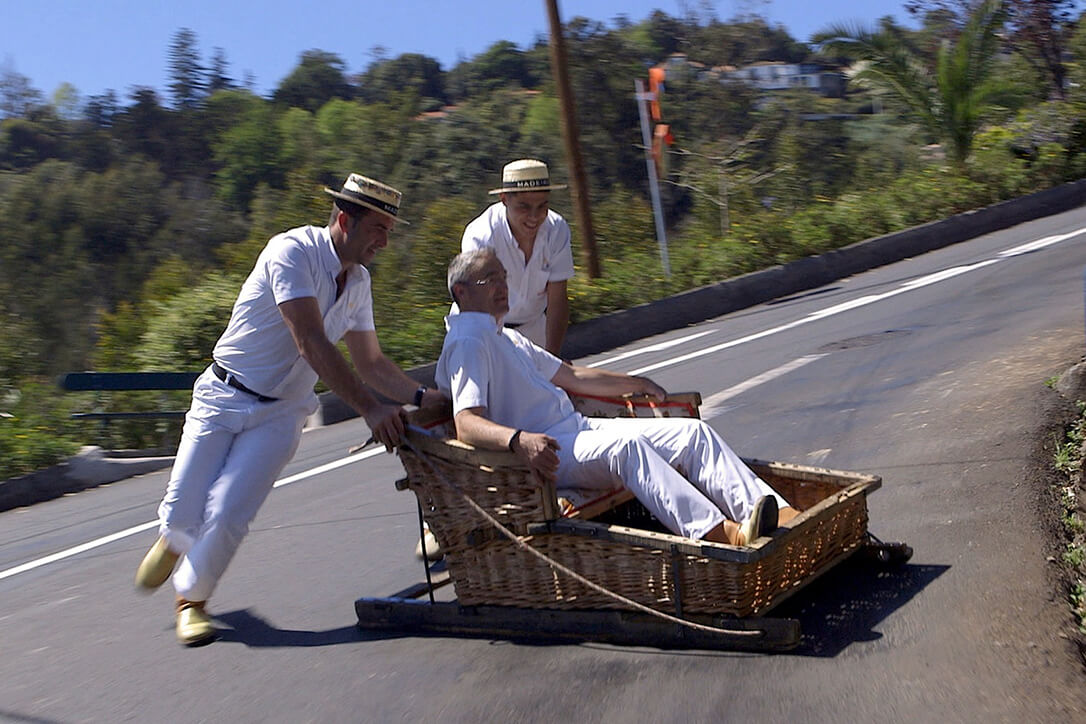 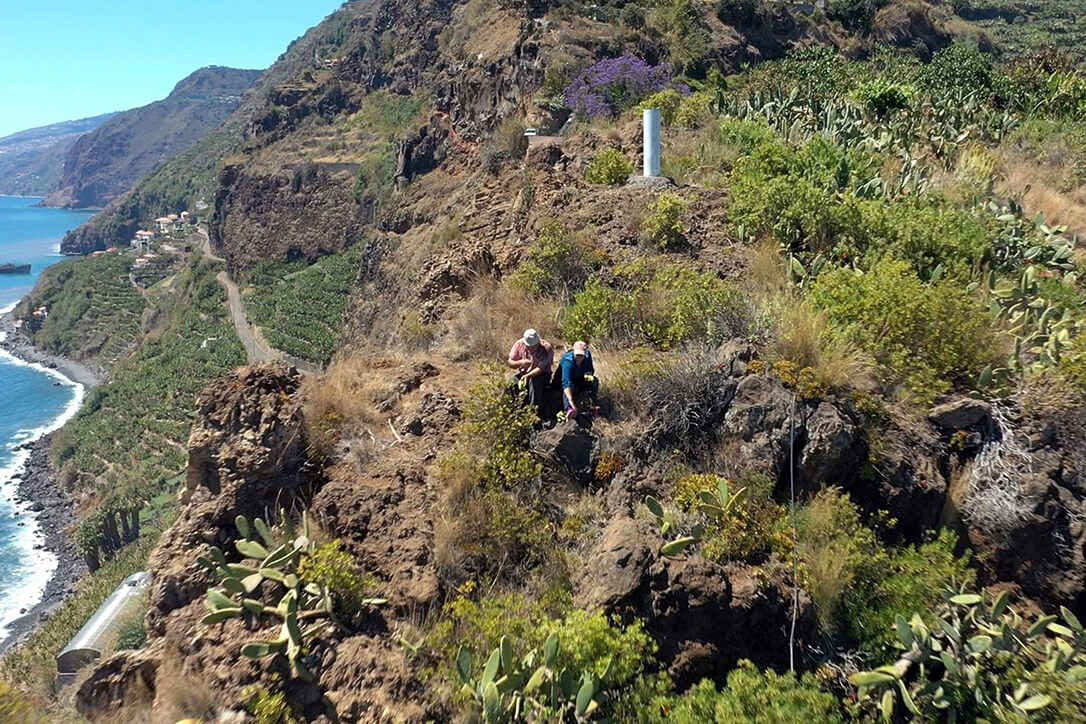 The magic of flowers on Madeira: The Festa da Flor flower festival is the most important event of the year for the people of the Atlantic island. They celebrate spring, which is climatically almost all year round, their island and themselves. The lava-shaped coast, centuries-old laurel forests and green steep slopes make Madeira unique. Whoever starts at the front of the big flower festival parade in the capital Funchal has made it. For Isabel Borges, this dream has come true. She and her party group are opening this year’s flower parade along the harbor promenade. This accolade means not only fame and prestige, but also a lot of pressure. Are the clothes you designed yourself ornate enough? Do the 150 flower children learn the dance steps in good time? Will the flowers on the float hold out in the heat? Now Isabel has to keep her nerve.

20-year-old Nelson Correia is slipping into a future as Carreiro. He wants to be a basket sled driver and has his first driving lesson. Basket sleigh rides have a long tradition on Madeira. In the past, wealthy men and women let themselves be driven down into the city in wicker baskets on wooden runners. Nowadays the rides are an island attraction. At up to 30 kilometers per hour, it goes two kilometers down the middle of the busy road into the valley. Before Nelson masters braking and steering, his teacher Miguel has to literally drive him toboggan with him for a few more lessons. And then the driving test is due with the boss of the basket sledge driver as a passenger.

The black scabbard fish looks terrifying, it lives in the deep, dark regions of the Atlantic. It used to be the “poor people’s food” of the Madeirans. In Catarina Carreira’s restaurant, the sea monster becomes a culinary delight. The restaurant is located in a so-called fajã. The plain at the foot of a 500 meter high steep wall on the south coast was created by lava flows and landslides. Catarina and her guests can get to the restaurant either by boat or by cable car. A great logistical effort. Fortunately, almost everything Catarina needs in the kitchen of her restaurant grows in the fertile Fajã. She can even harvest the spinach along the way.

Carlos and Rosa Mendonça own the most dangerous banana plantation on the island. It is located on a steep coast by the sea. The two of them mustn’t be afraid of heights when picking their banana trees. Harvesting is a tightrope walk in which every step needs to be carefully considered. In the event of a misstep, it ultimately descends 700 meters vertically.

Even swimming is not without risk in Madeira: surf breakers crash into the natural swimming pools formed by lava. Despite the numerous warning signs, lifeguard Hugo Silva has to be extremely careful, because bathers underestimate the danger and repeatedly dare to get too close to the cliffs. That wouldn’t happen to the locals. Nobody in Madeira would think of messing with the Atlantic.