Dump in the North Sea 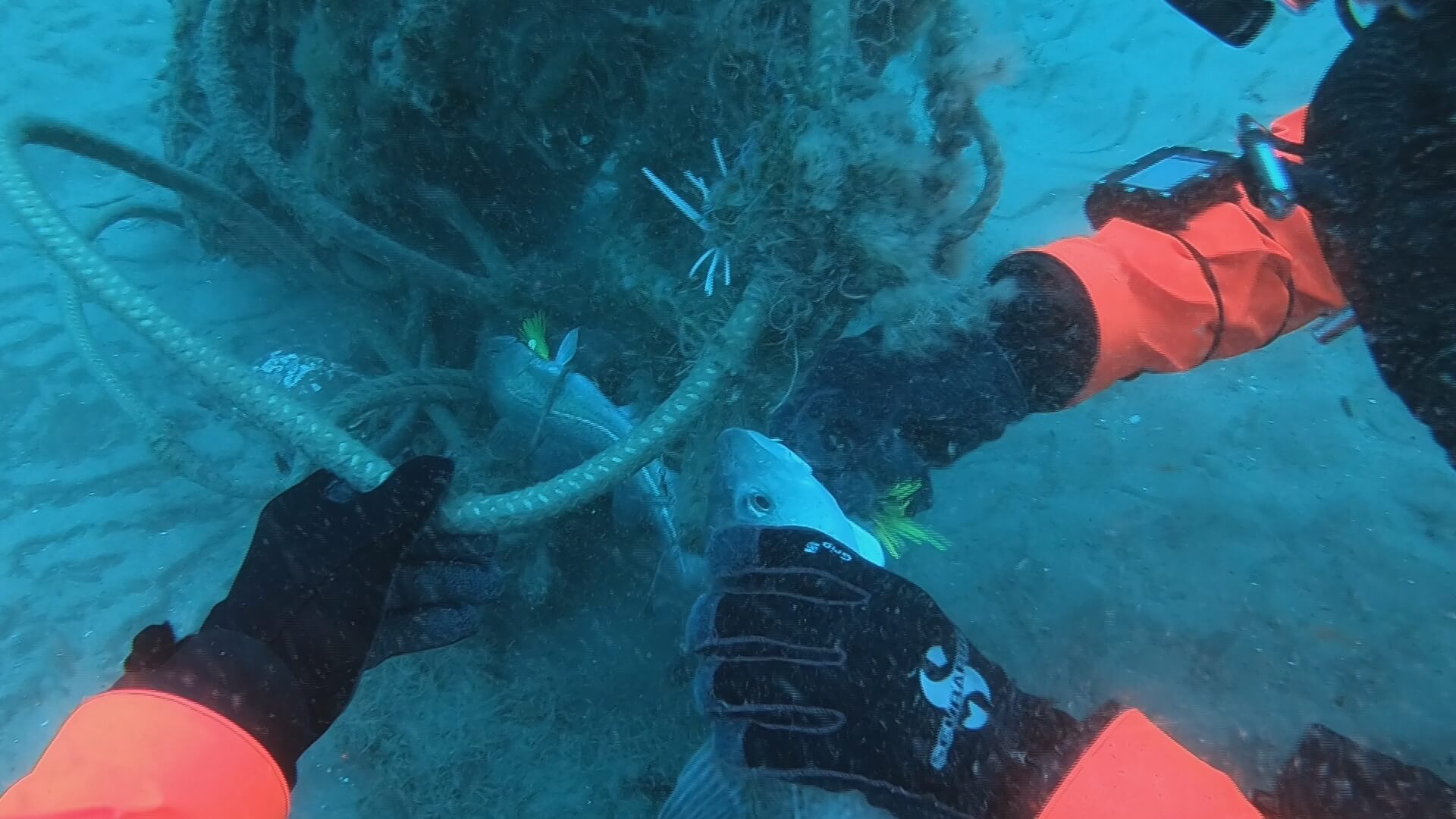 Litter floating around in the North Sea is a growing problem for animals and people. But not only plastic packaging waste poses a problem: old and lost plastic fishing nets, which float in the sea as abandoned “ghost nets”, pose a threat to marine fauna. 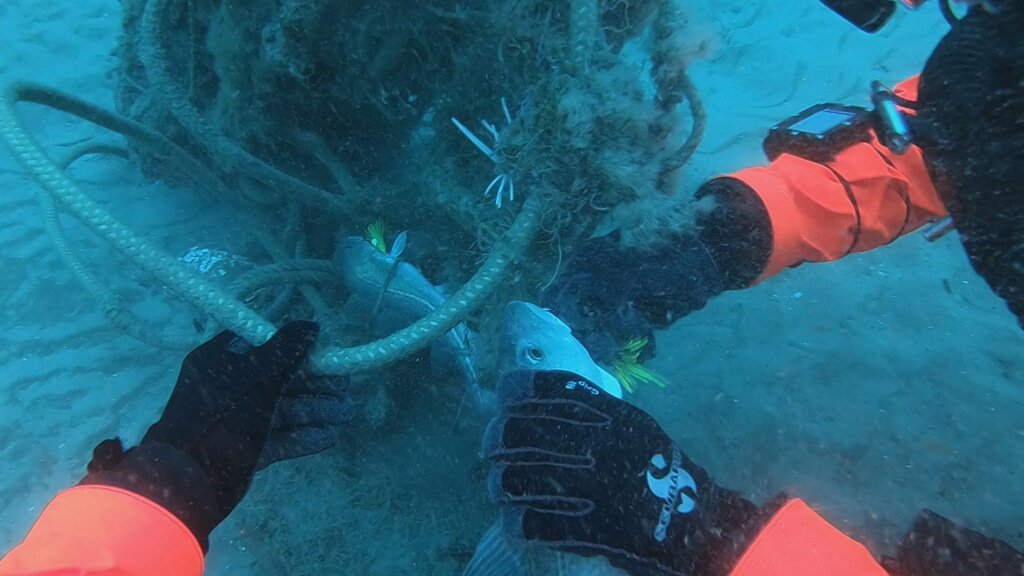 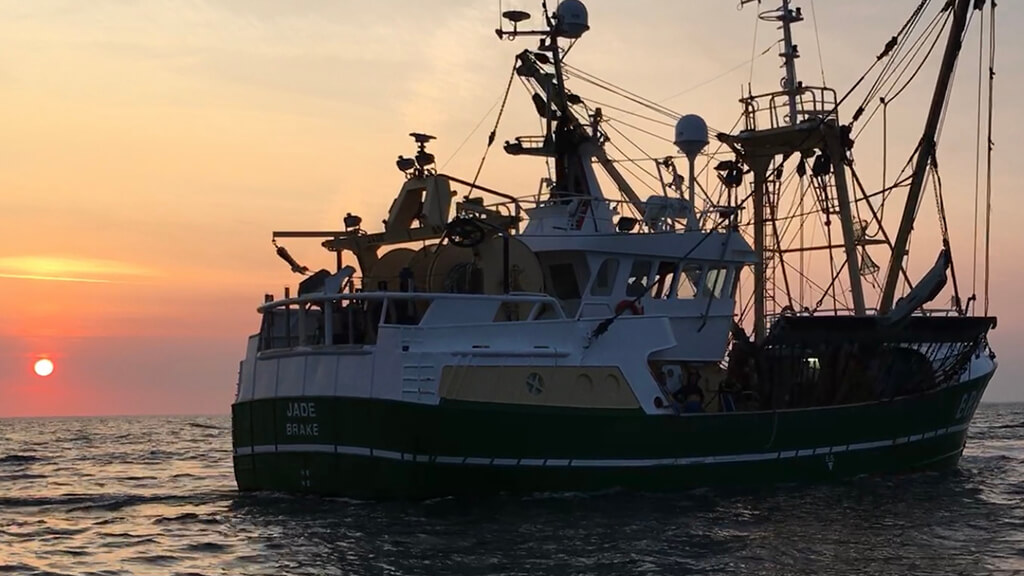 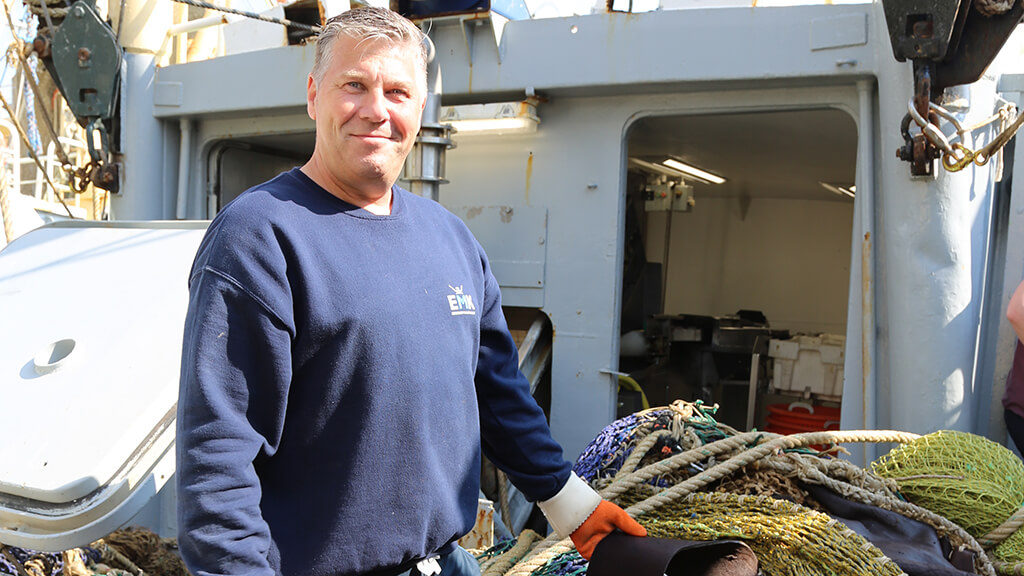 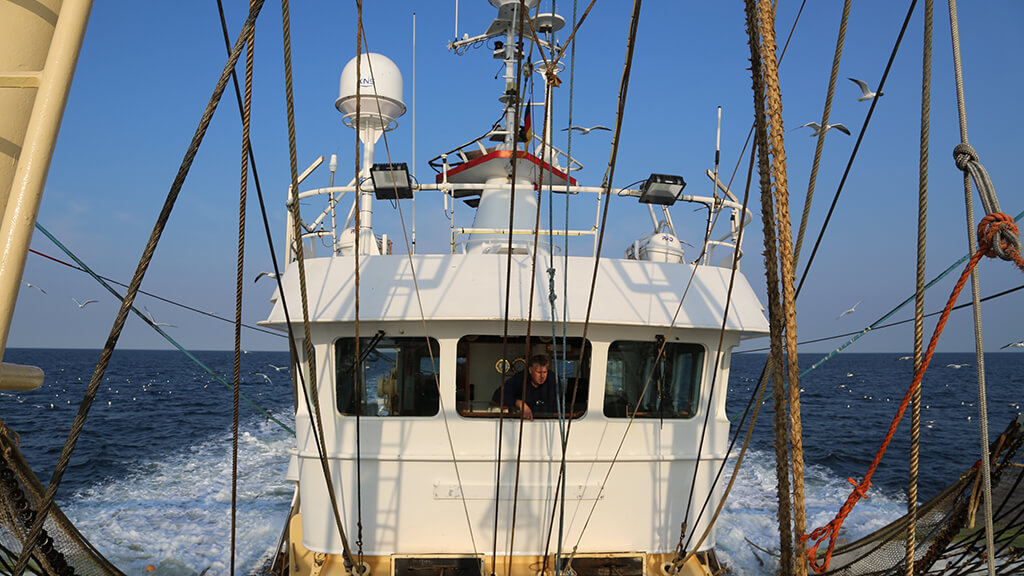 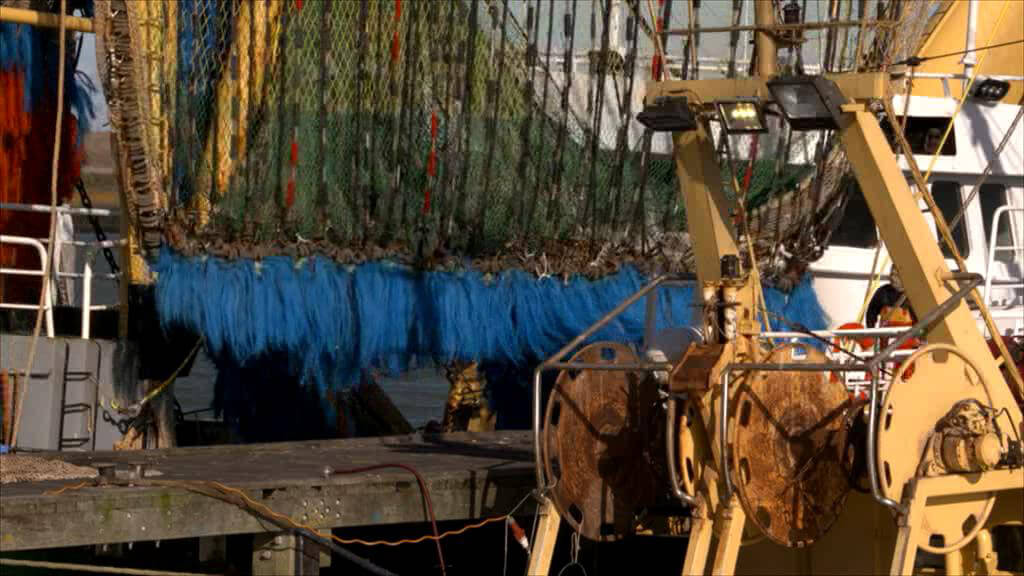 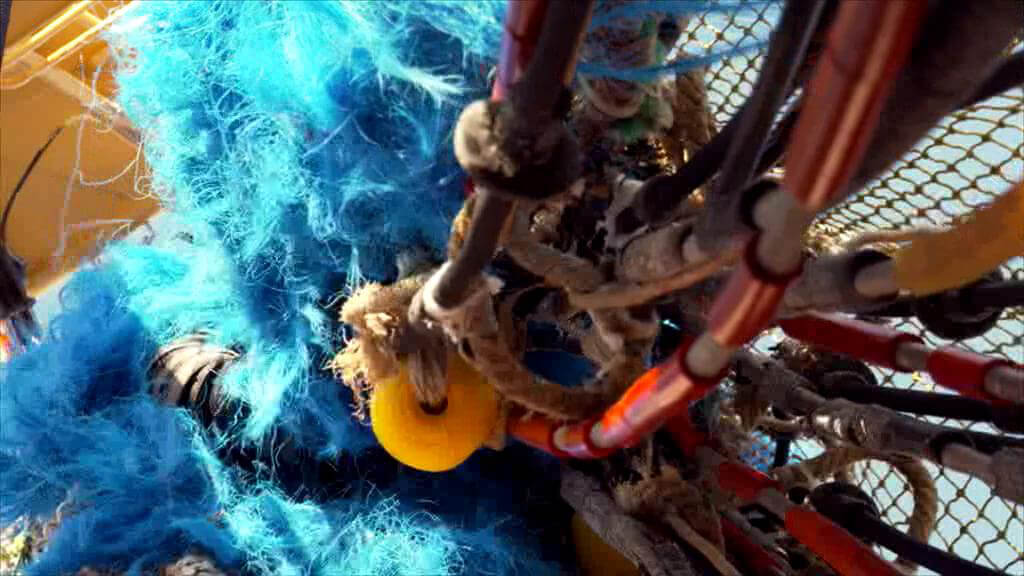 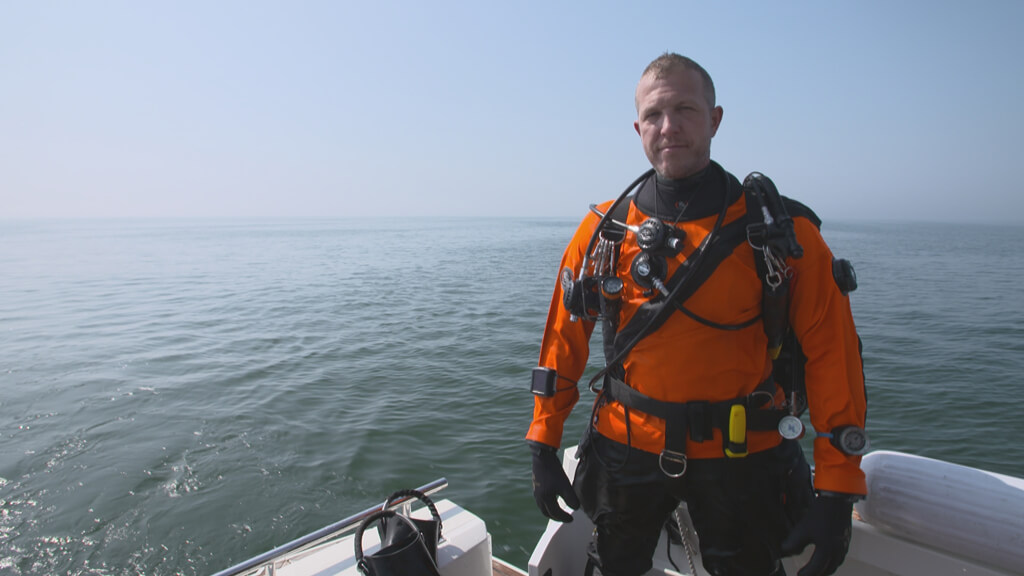 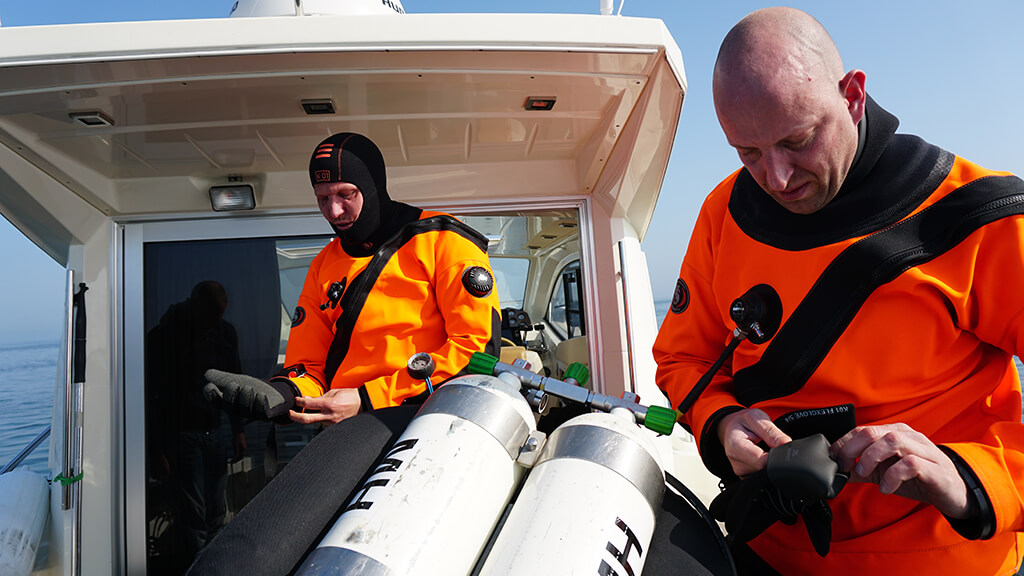 The Dutchman Wouter Jan Strietman has the garbage from the North Sea practically on his doorstep. And he knows the numbers: around 20,000 tons of waste are added every year. Three quarters of it is plastic. Nobody really knows what part of this is contributed by shipping and fishing. Above all, however, materials that have gone overboard and fishing nets are a big problem. In the nets, fine plastic threads, so-called dolly ropes, which actually serve to protect the nets, loosen. The plastic threads floating in the sea have fatal consequences for the ecosystem. Seabirds mistake the plastic threads for food and nesting material. As a result, the animals often strangle themselves on it and so these threads become a death trap, as the marine biologist Rebecca Störmer finds out again and again in a bast gannet colony on Heligoland. But other plastic waste is also often fatal for the birds. She wants to tackle the problem with her project “De Green Ana”.

In Holland the garbage problem is tackled from several sides: While Wouter Jan Strietman is looking for a sustainable replacement for the plastic-covered fishing nets, his compatriot Pascal van Erp and his team go on daring dives. They want to recover ghost nets from the North Sea underwater on an old shipwreck and thus also save marine animals. At the same time, Strietman and several Dutch fishermen are testing different substitute materials for the plastic nets. Including biodegradable plastics, sisal and even leather from Mongolian cattle. One of the people who helps is Fischer Dirk Kraak. He wants to be a role model for his colleagues and defends himself against the accusation that his professional group is to blame for the ongoing pollution.

← Madeira Canada -<br>Through the Badlands with a Midwife →
Portfolio