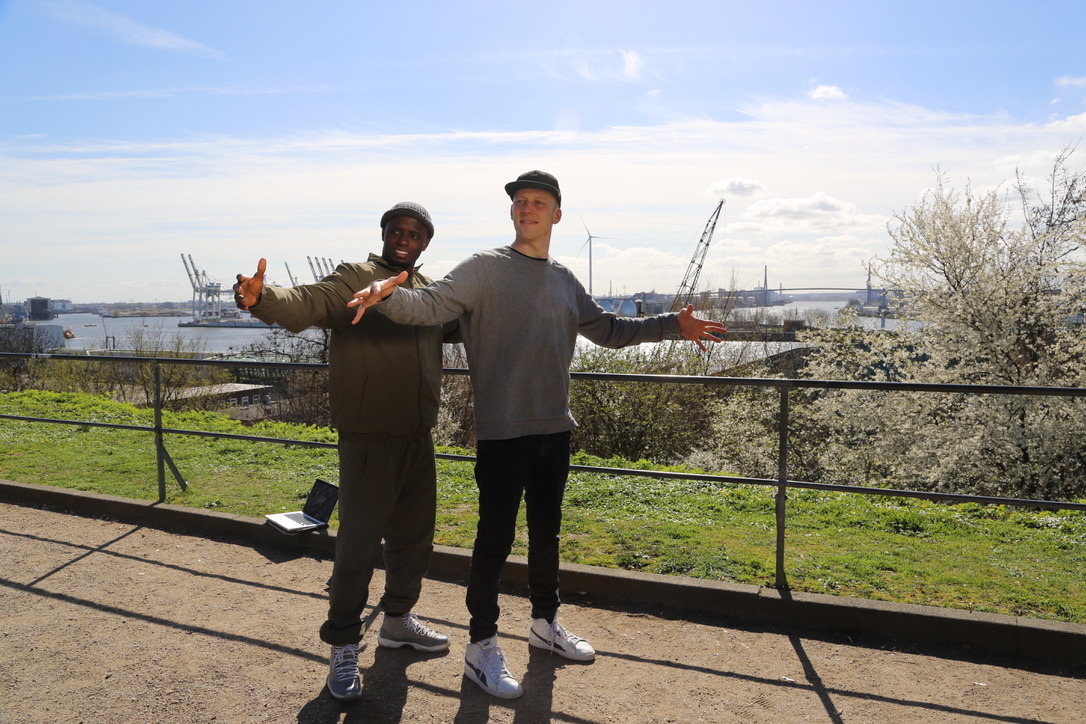 Hendrik Heuermann and Franklyn Kakyire share a common passion: hip-hop dance. However, the two friends face very different challenges. For Hendrik, dancing is part of his fight against a previously incurable nervous disease. He is threatened with life in a wheelchair. He hopes to be able to delay his fate through intensive dance training. His friend and dance teacher Franklyn supports him. The professional dancer qualified for the Hip-Hop World Championship in Paris. The greatest chance of his life. A win could mean the gateway to a world career for him. 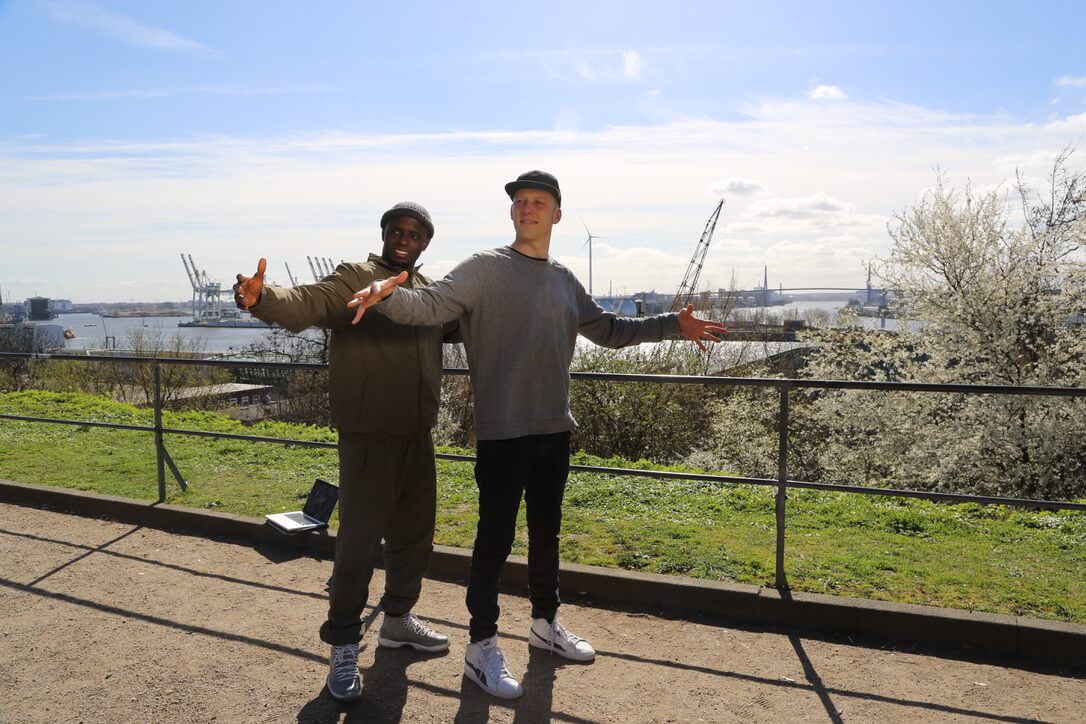 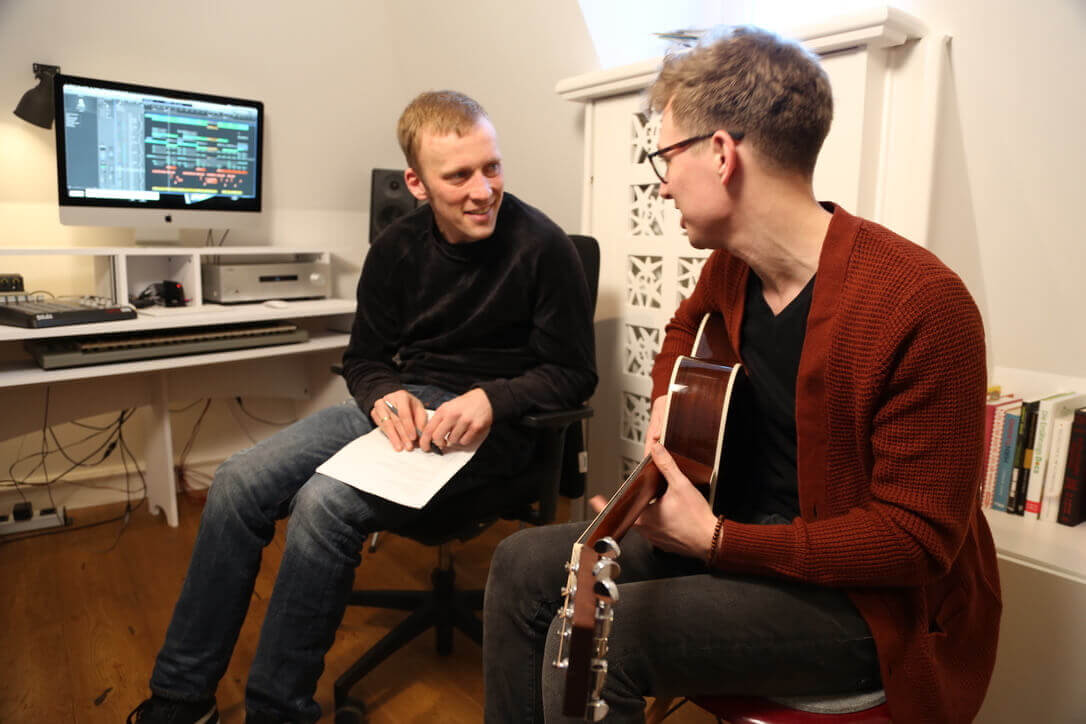 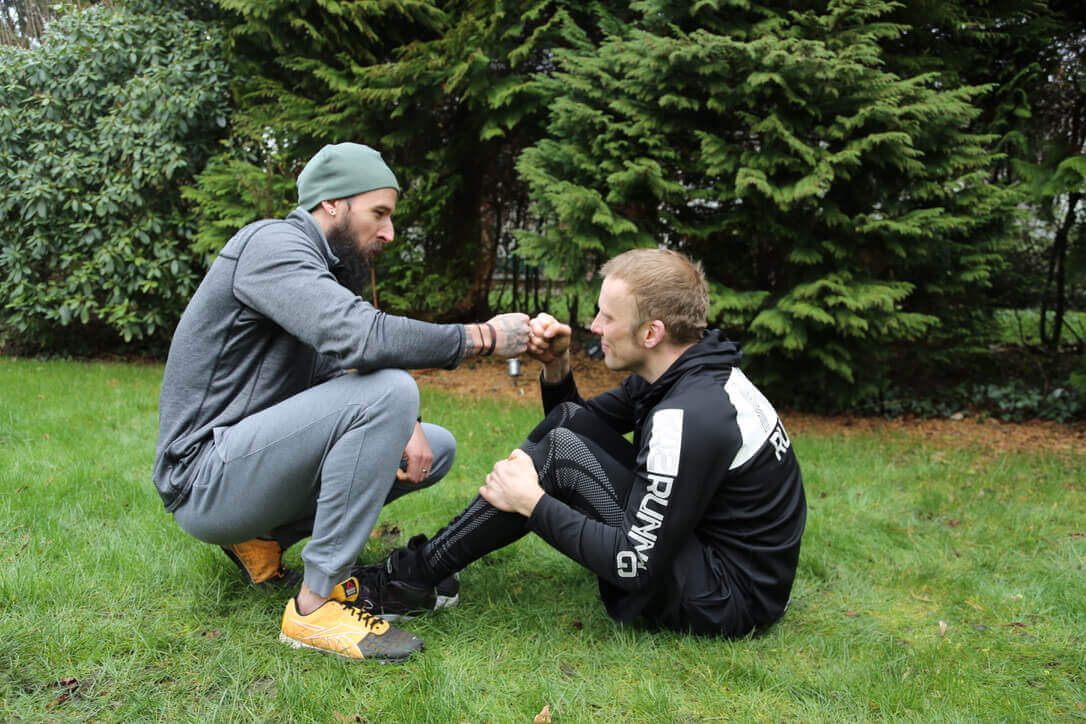 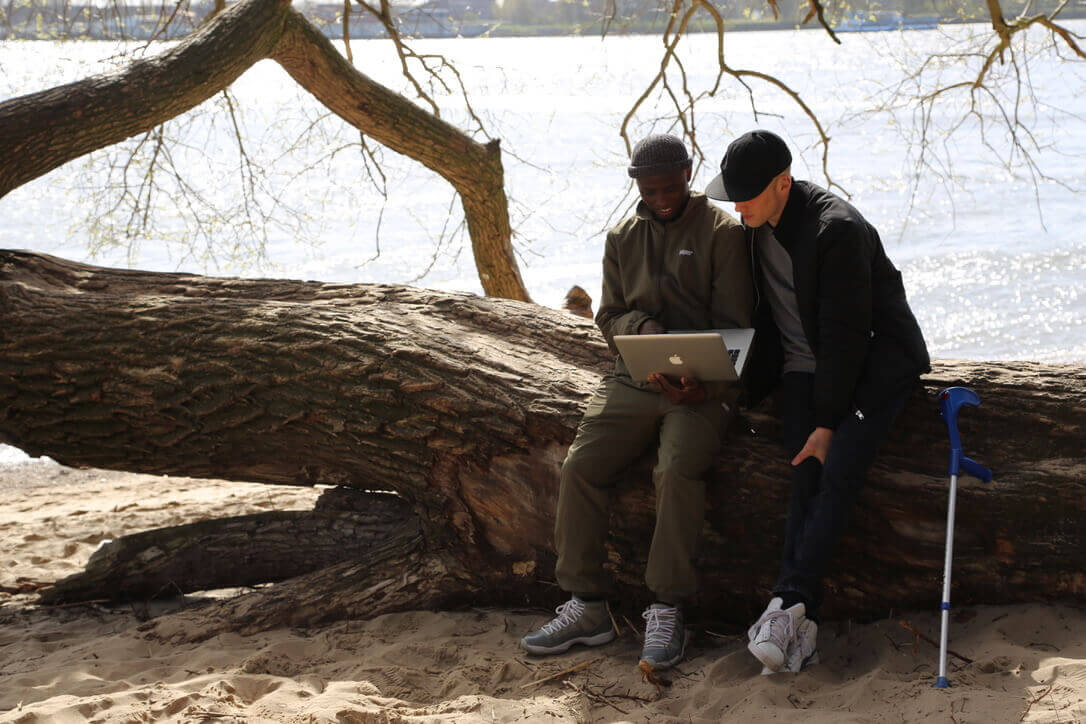 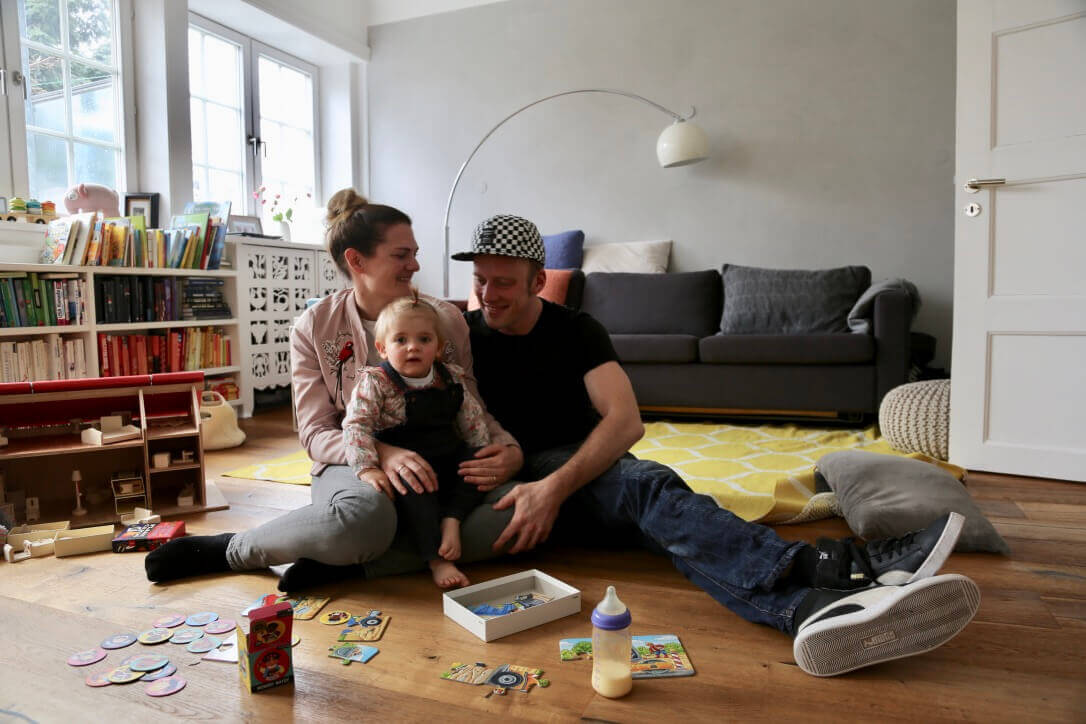 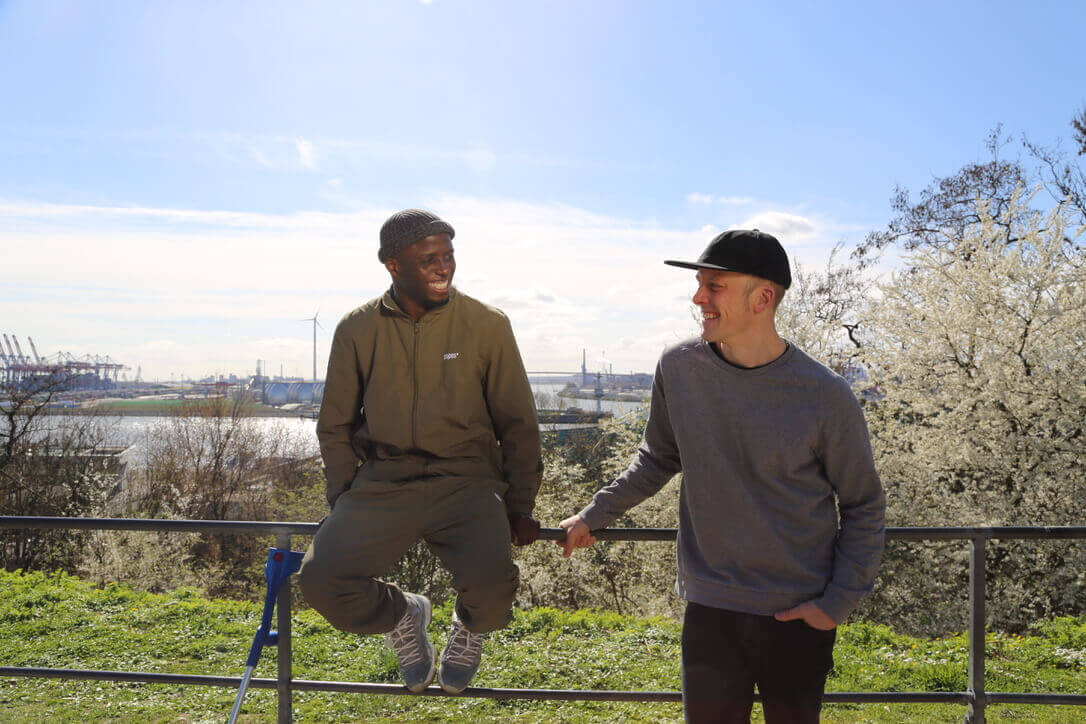 Hendrik was 21 years old when he suddenly had problems with his balance and coordination. The shocking diagnosis: Friedreich’s ataxia. The rare hereditary disease attacks nerves and muscles and has so far been considered incurable. The sick are usually threatened with life in a wheelchair after a short period of time. But Hendrik doesn’t want to come to terms with his fate. The young family man trains his agility every day with iron discipline. Although he needs a walking stick to help, he can still walk on his own. The 36 year old decided to learn to dance three years ago. As a dance style, he chooses hip-hop, an intense style with particularly fast movements. He hopes that the training will have a positive effect on his damaged musculoskeletal system.

His dance teacher Franklyn quickly became a mentor and friend for Hendrik. The 29-year-old professional dancer has been passionate about hip-hop dance since his youth. Now the man from Hamburg is facing a great opportunity: Together with his dance partner Ousman Conteh, he has qualified for the World Cup in Paris. In front of 18,000 spectators, the duo has to compete with the best dancers in the world. The dream of a world career is within your grasp. But there is not much time left to rehearse the competition choreography. Franklyn gives courses and performs all over Germany. All that training late into the night finally pushes him to his limits.

While the professional dancer is facing the greatest challenge of his life, for Hendrik every movement means an effort. Nevertheless, he works full-time as a sustainability manager and wants as much normality in life as possible. His dearest wish is one day to carry his two-year-old daughter Mila across the beach. For this he not only trains daily, but has also been taking part in a drug study for a year. His great hope is to be healed one day after all. To give Hendrik additional motivation, Franklyn suggests an appearance in front of an audience. In just a few weeks, the two dissimilar friends should be on stage together.